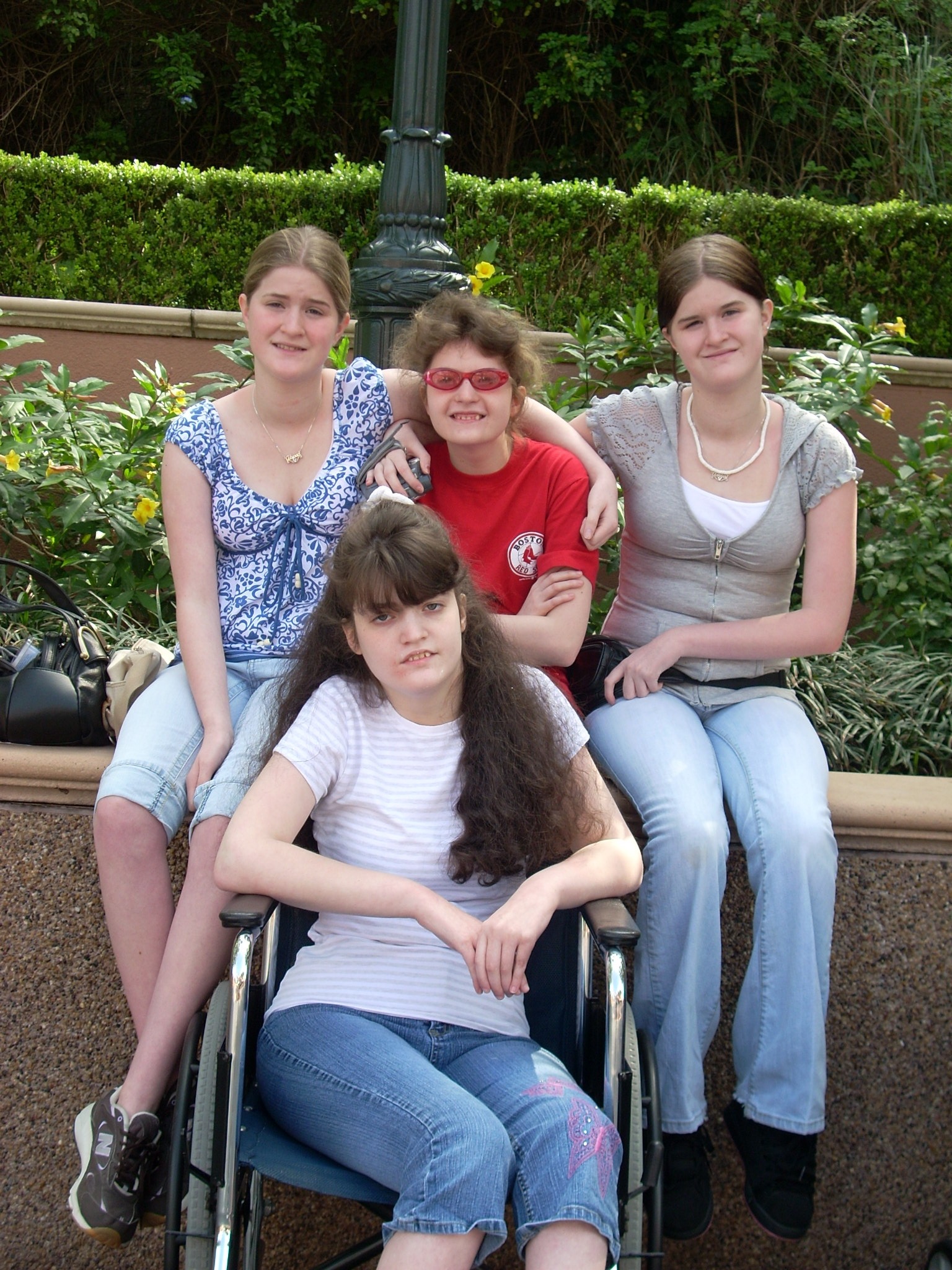 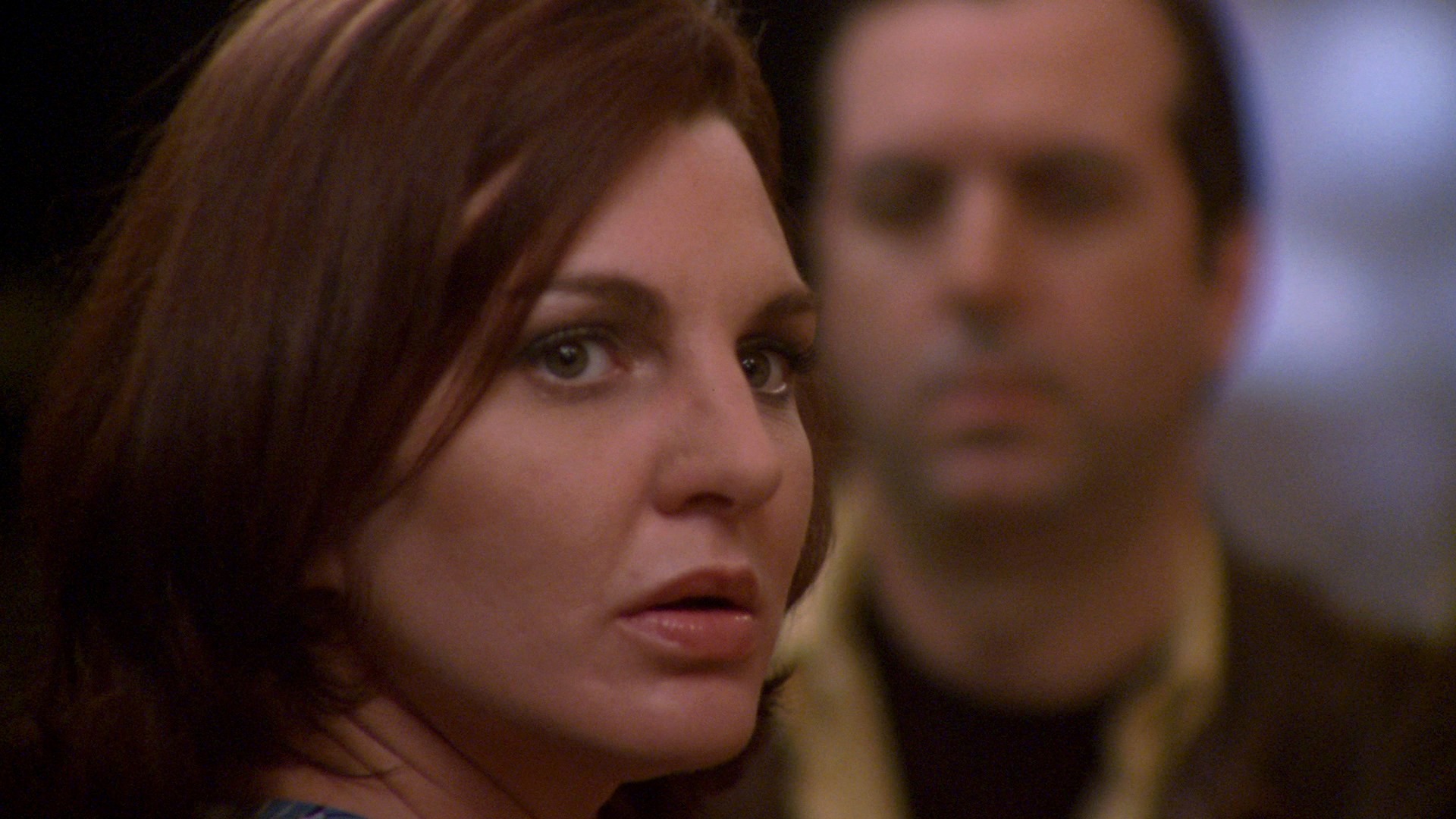 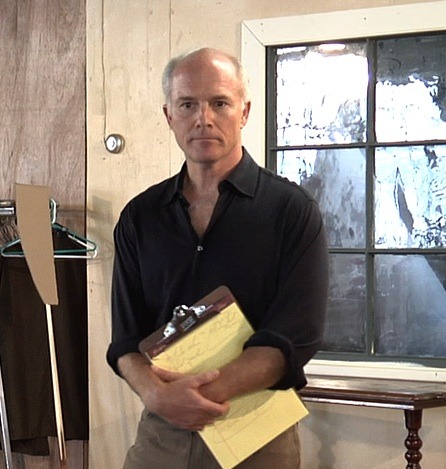 A frustrated acting teacher struggles to spark passion in his inexperienced students. 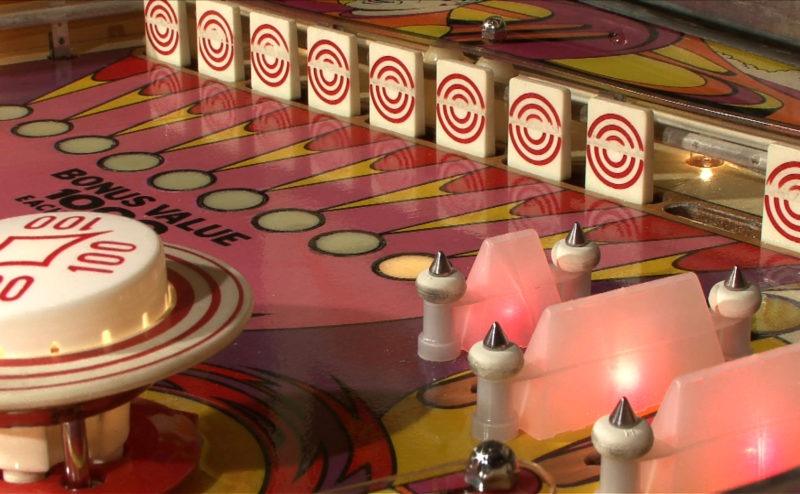 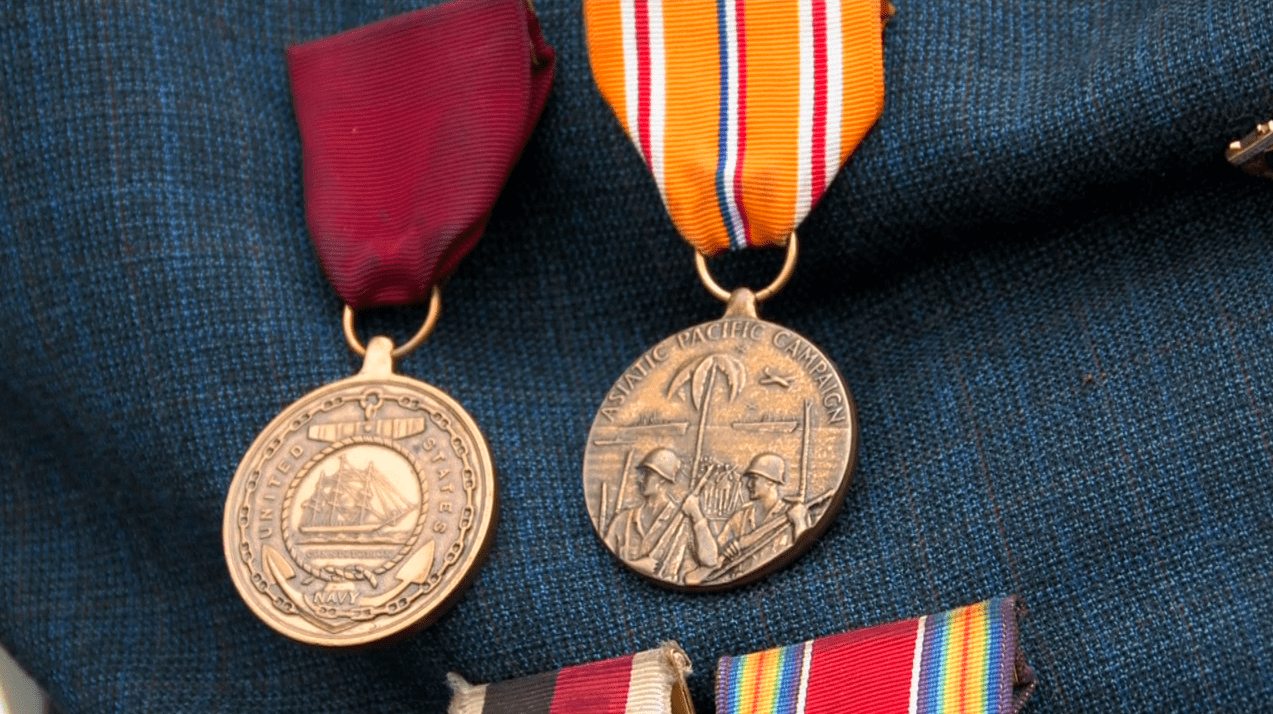 A man released from prison is shadowed by a figure from his past, forcing him to question whether he can ever be free. 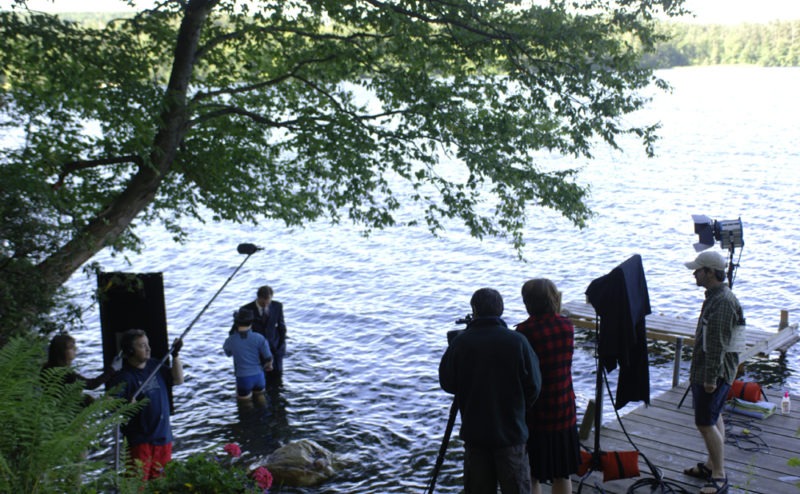 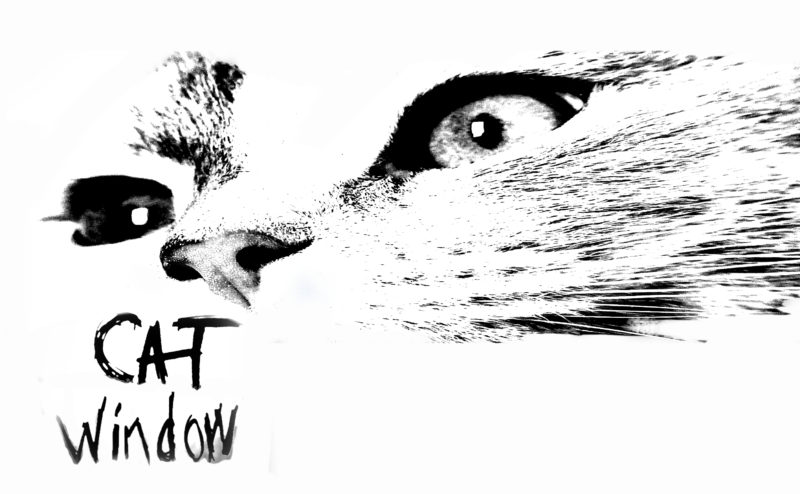 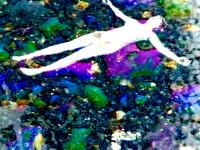