A young black man, up against the economic, social, and political pressures of this country, descends into a desperate spiral, trying to provide for himself and his family.

Two friends, Jenny and Sophie, meet up for coffee in the park. When Jenny complains about a guy she’d been seeing, Sophie illustrates how much worse she could have it.

For Love or Money 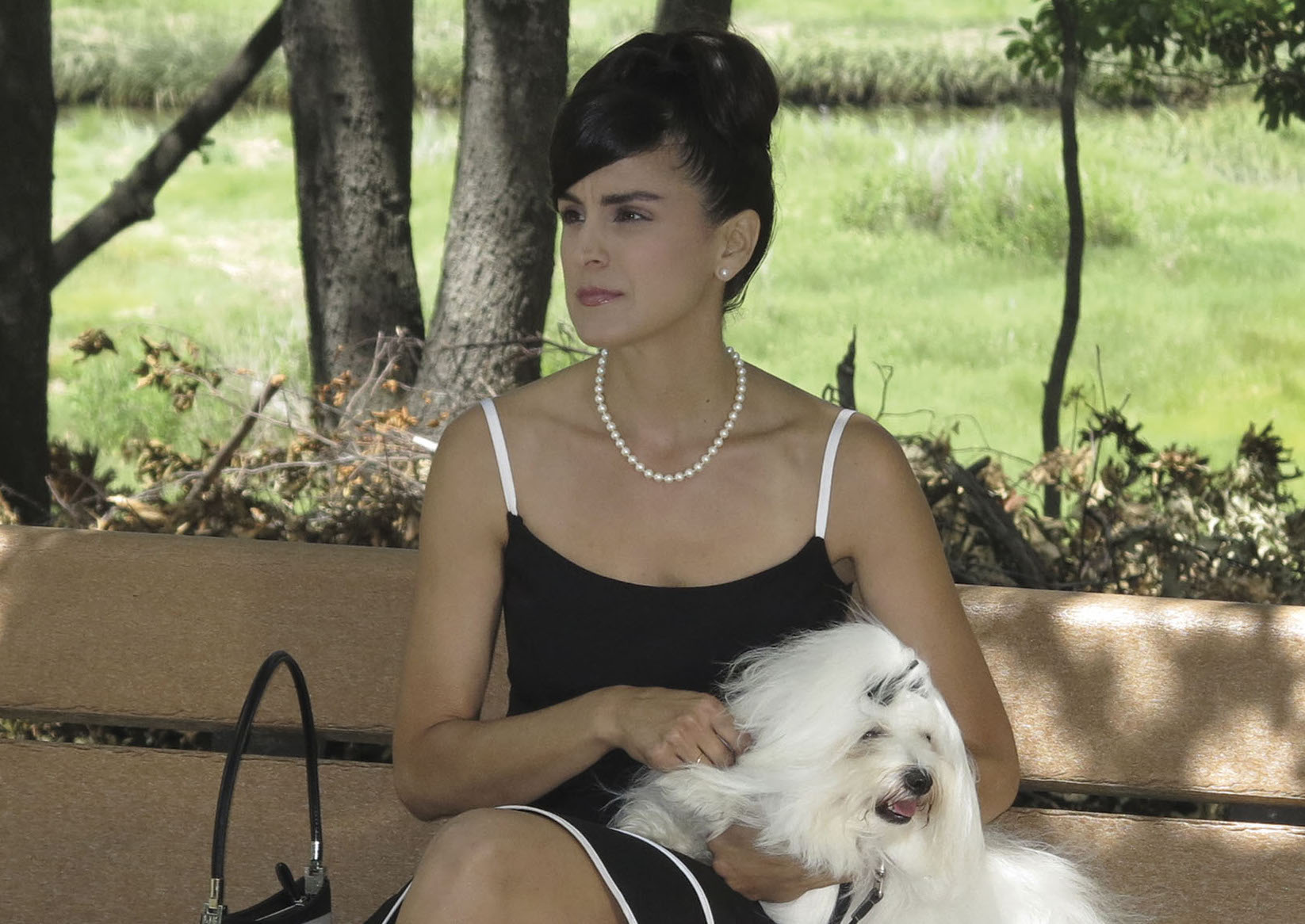 Lexi, a vain and formerly wealthy woman, is having trouble adjusting to her new life circumstances. After yet another fight with her husband, she takes her dog Sparkles to the park where she meets a stranger who offers her a bargain that will solve all of her problems. Of course, when dealing with dark forces, you rarely get what you bargain for, and the consequences of Lexi’s deal are tragic or perfect depending on your perspective.

Clothes Encounter is a commercial shot for a local thrift store featuring a parodied pop song.

A seasoned stand-up comic loses his edge, forcing him to choose between his two passions. 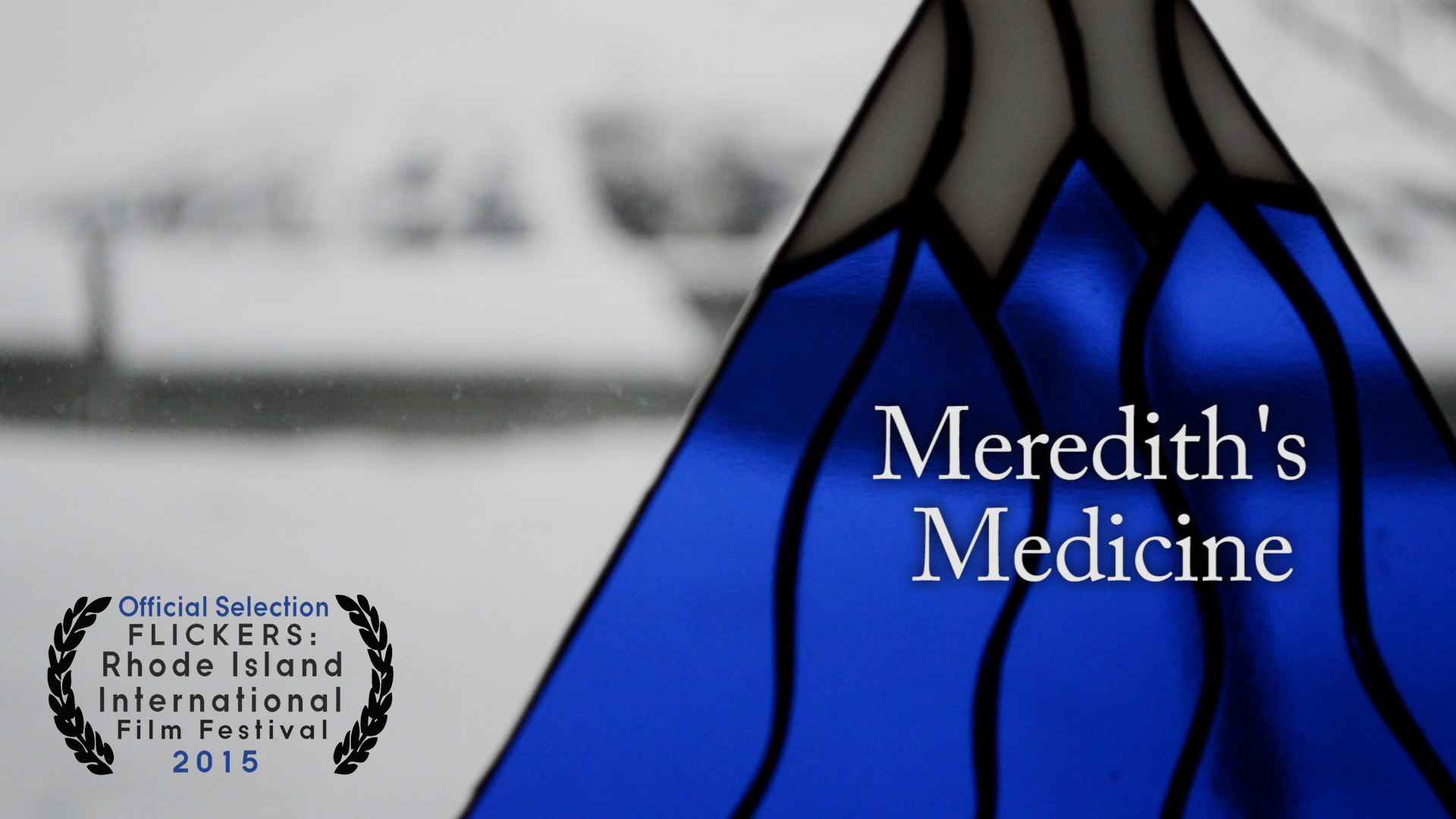 Meredith has always harbored a deep connection with her favorite ski resort, but after being diagnosed with breast cancer in 1999, her relationship with the mountain entered a whole new level.

In returning to home to celebrate a Catholic feast, Sara faces a family that now feels foreign and a culture she no longer understands. Knightsville examines the painful disconnect, and deep connection, one has towards home. It is a coming-of-age story unique to none, but set within the distinct backdrop of Rhode Island Italian American culture. 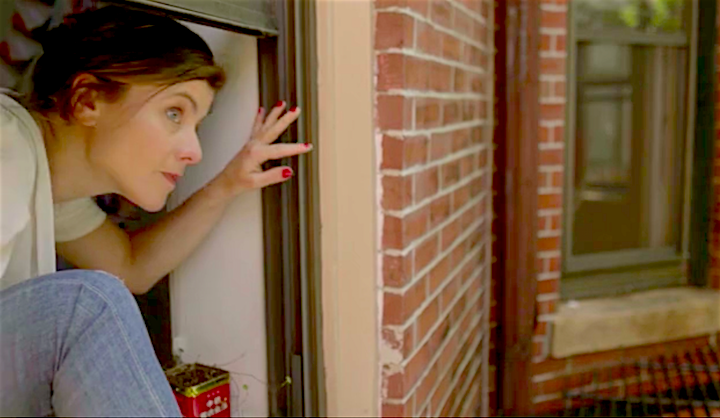 A short film by Marie-Emmanuelle Hartness, winner of the Canon Competition.

The Raw Essence of Carlo Pittore

The Raw Essence of Carlo Pittore is part of a series of films titled Great American Artists launched in 1999 as Maine Masters. Carlo Pittore (b. Charles Stanley, 1943-2005) was one of the original founders of the Union of Maine Visual Artists, the sponsor of this film series. As his friend the poet Bob Holman says in the film, “Carlo led a merry band of artists” in the 70s living in the yurts of Bowdoinham. Carlo was an internationally renowned “mail” artist and the postcards he sent around the world and exhibited at over a thousand shows are extraordinary.

It is with the hope that the release of this short will encourage others to help us fund the feature length version of this very complex artist. Contact mainemasters1@gmail.com for more information about this continuing project.