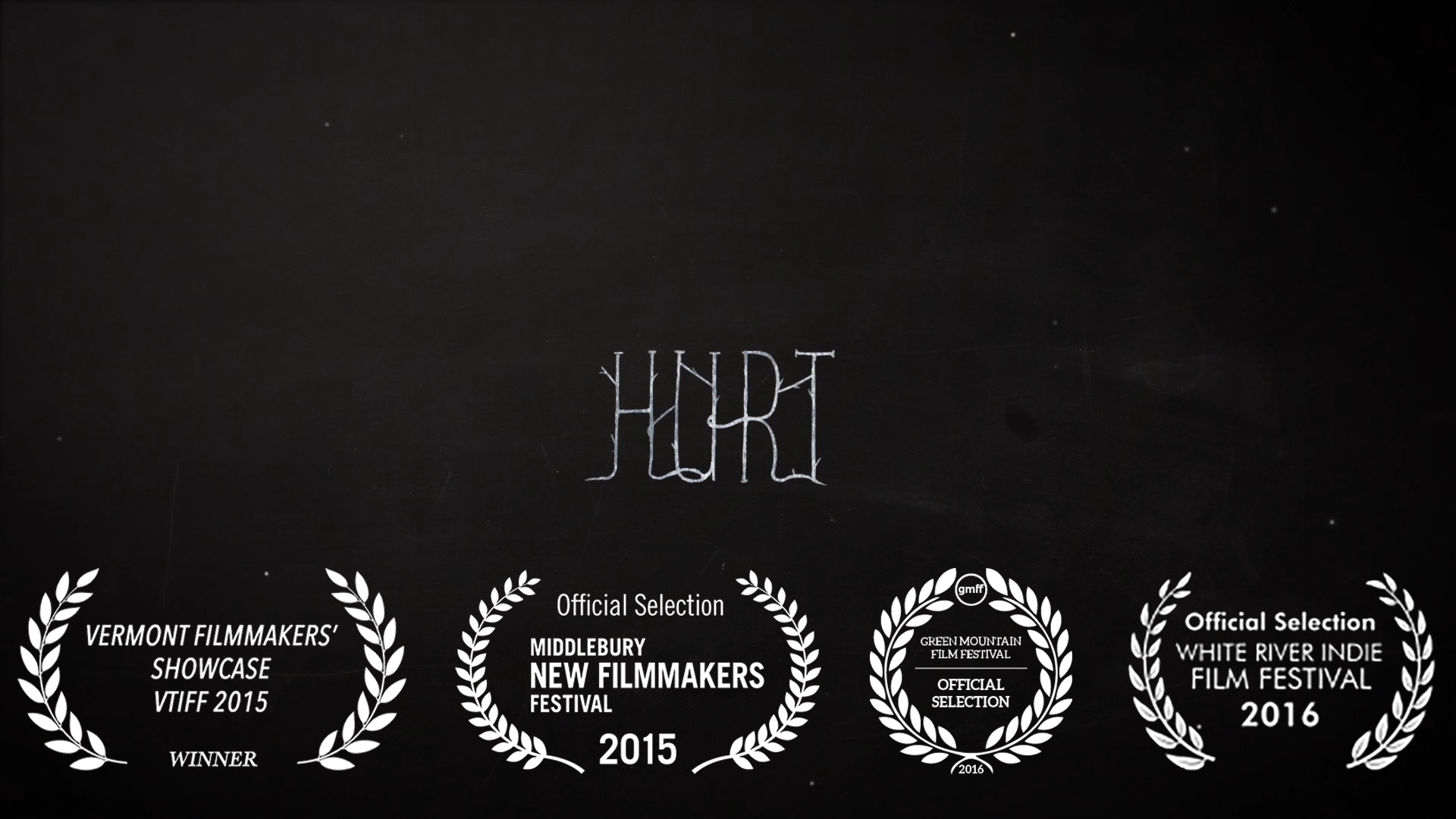 A group of college friends set out for a relaxing week at the lake. When they encounter an abandoned car on the back roads of Vermont a search ensues and what they discover that night will change their lives forever. 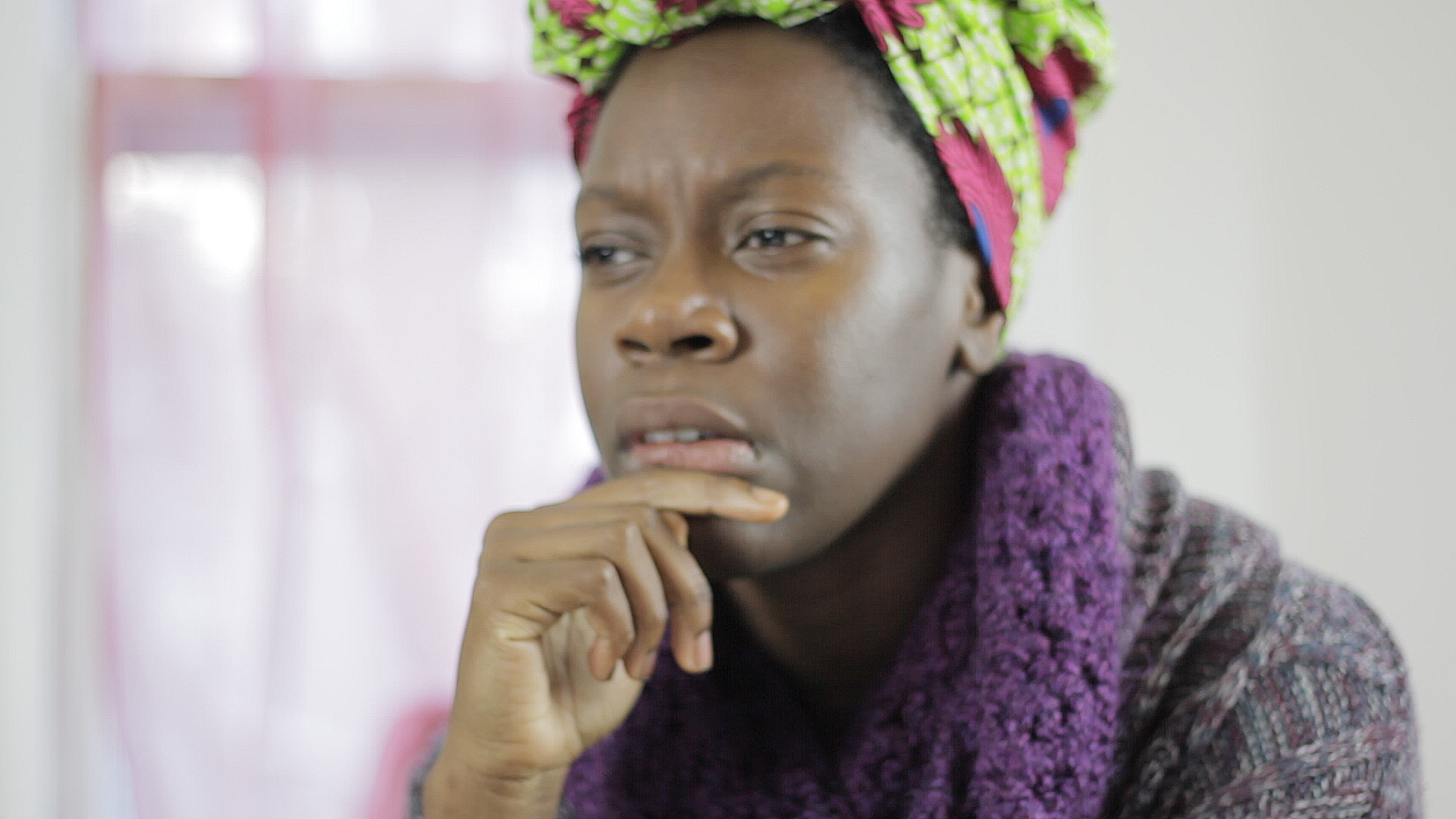 In a world where all babies are born in a laboratory, a woman has a riveting dream.

An allegory about a young woman who becomes lost in the Vermont woods while searching for a fabled ghost town. This is first part of a three part series. The second, Fire was completed in the summer of 2016.

A short film by Marie-Emmanuelle Hartness,made the film in one month from script to finish, and winner of the Beyond the Bechdel Test Award from the 2016 Different Faces Different Voices Film Festival. 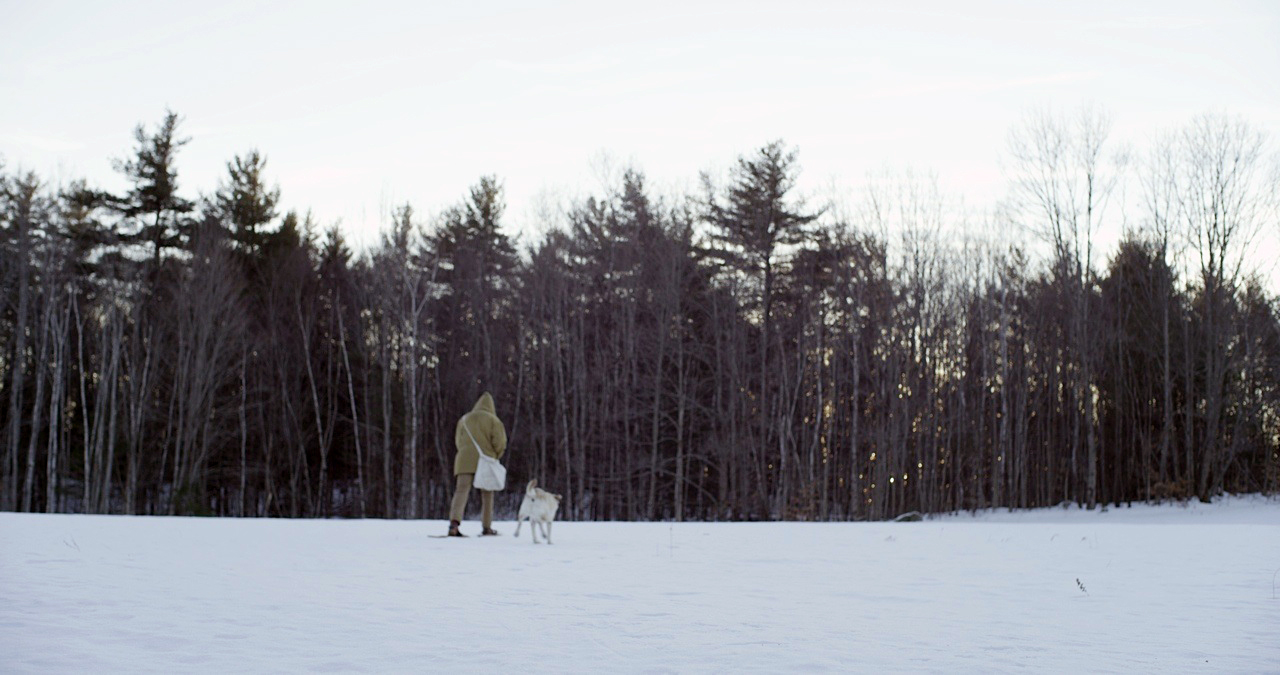 Two men embark upon a ritual aimed at transporting them into another realm of experience, into a dark realm of wonder, mystery and the vast expanse of the human mind.

Tension grows as a tired married couple are forced to deal with each others issues because if they leave… The creatures outside will make them regret it.

A mother learns to let go of her son who is addicted to heroin.

An exploration of the grown and the manufactured through their recurring motifs.