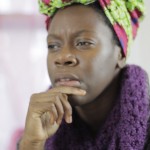 In a world where all babies are born in a laboratory, a woman has a riveting dream.

New England Connection: Sara Pagiaro was born in Sirmione, Italy. She was awarded a scholarship to attend Berklee College of Music in Boston. She graduated in 2012. 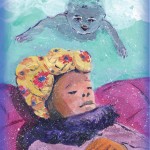