Writer/Director of With Reckless Abandon 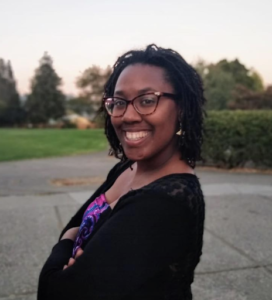 Black Women Shine in Boston is a limited documentary series that highlights four Black women in the Boston area who are carrying out positively impactful work in local neighborhoods. From the desegregation busing conflicts of the 1970s to the false arrests of Black Americans in present day, far too often, Boston has struggled, for decades, with its image of racial tensions in the city. By producing this series, it is director Jessica Estelle Huggins’ hope to pivot the conversation to focus on the incredible impact Black Americans, specifically Black women have contributed to the city. With this redirection of focus, there is a chance for a genuine shift in the narrative of how Black people have found and continue to find ways to prosper in America. 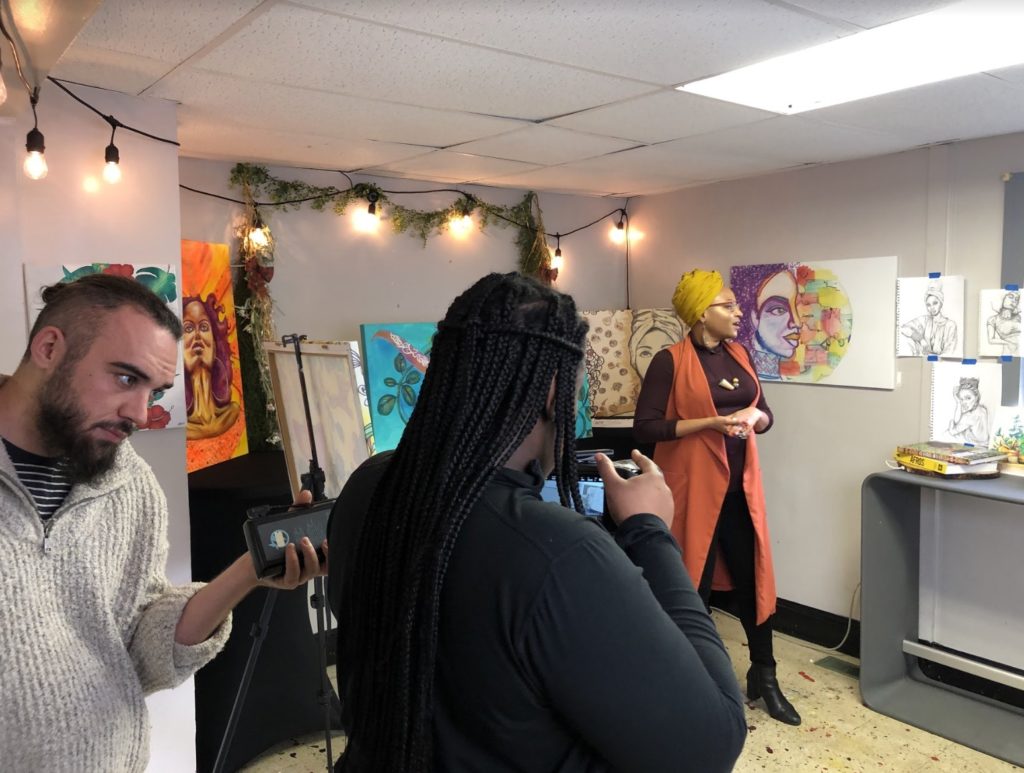 Production with Ayana Mack at Ideal Mixer in Mattapan on December 8, 2019. 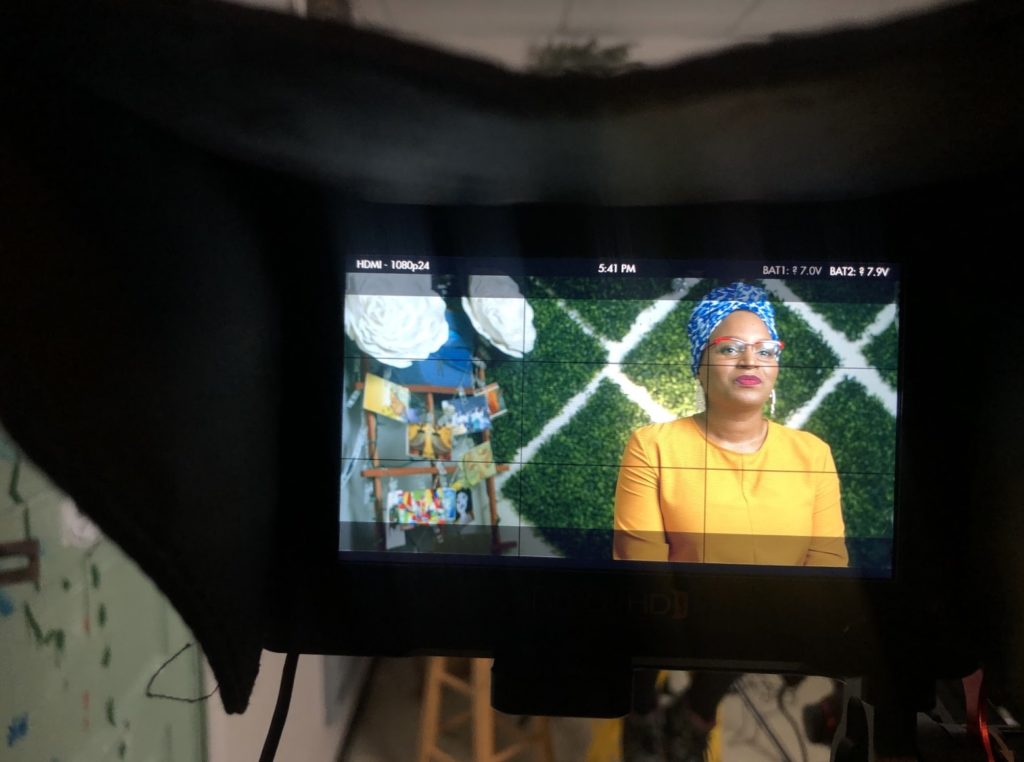 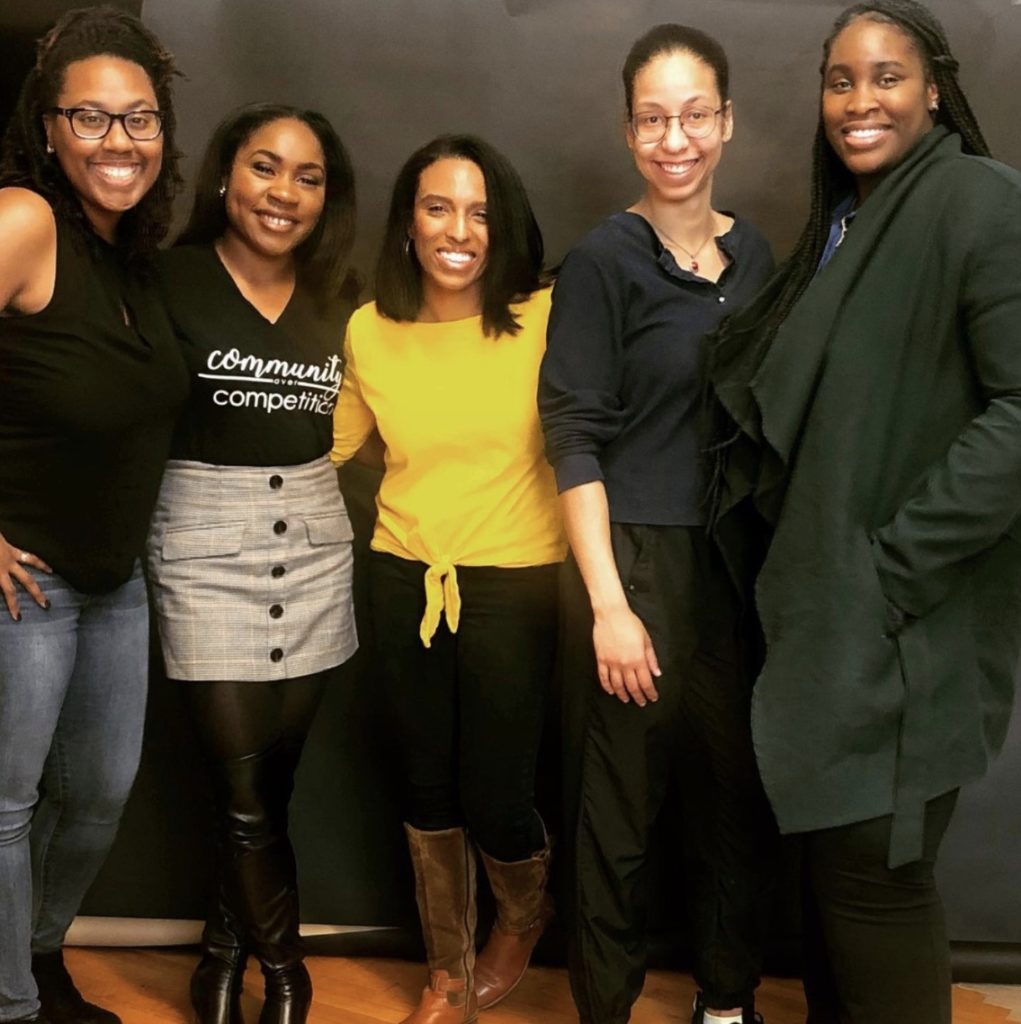 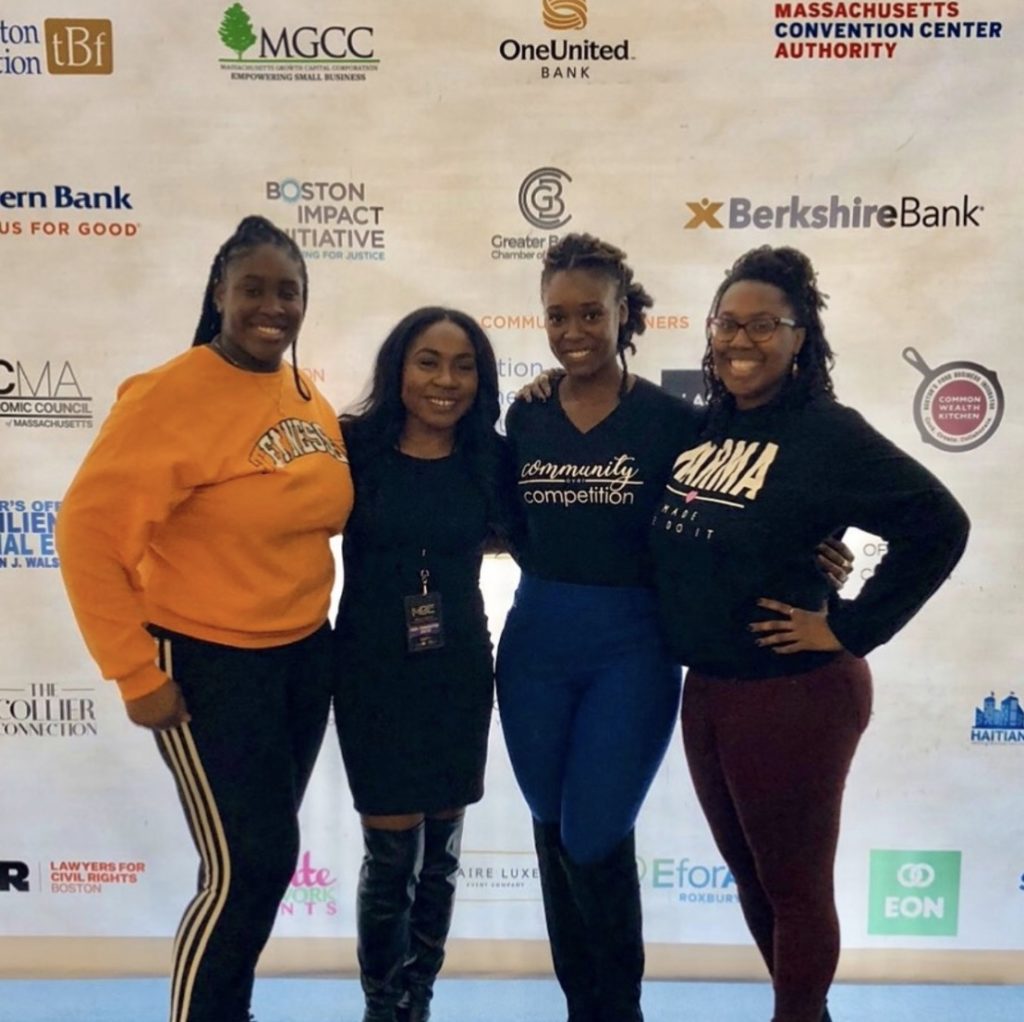