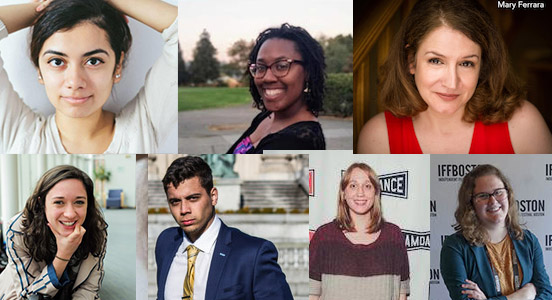 NewEnglandFilm.com has announced the seven finalists for the New England Film Star Award, a grant to be given to a film project by a marginalized filmmaker residing in New England. The final award winner will be announced at Women in Film/Video New England’s annual meeting at WGBH on October 2, 2019.

NewEnglandFilm.com has announced the seven finalists for the 2019 New England Film Star Award, a new grant to be given to a film project by a marginalized filmmaker residing in New England. The final award winner will be announced at Women in Film/Video New England’s annual meeting at WGBH on October 2, 2019.

This grant represents NewEnglandFilm.com’s ongoing commitment to supporting filmmakers from all backgrounds. The finalists’ projects span genres from animation, experimental film, narrative, documentary, and web series, and they are at varying points in their production—from pre- to post-production.

“It has been exciting to see the impressive array of independent work being produced across New England through the submissions for this award,” said NewEnglandFilm.com Founder Michele Meek. “And we hope to be able to help lift up all of these amazing projects chosen as finalists, because they truly all deserve recognition.”

The New England Film Star Award grant has been made possible through the collaboration of NewEnglandFilm.com with partnership with and support by industry sponsors including Rule / Boston Camera, Talamas, Animus Studios, Jupiter Hall, BOSCPUG, Hunts Photo & Video, Photographer Stephanie Alvarez Ewens, Mark Maguire, and NewEnglandFilm.com Founder Michele Meek. NewEnglandFilm.com has also partnered with Women in Film Video New England for the award and announcement to take place at their event on October 2.

Here are the seven finalists chosen for the 2019 New England Film Star Award: 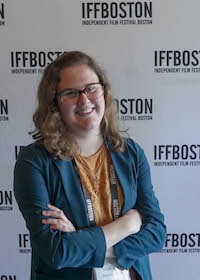 Project: The Fate of Human Beings

The Fate of Human Beings uncovers the stories of 310 people buried in unnamed graves in Metfern Cemetery, patients who suffered abuses in two nearby mental institutions. Through archival and present-day material, the film explores the depersonalization of disabled people and the collective memory of mental institutions in Massachusetts. 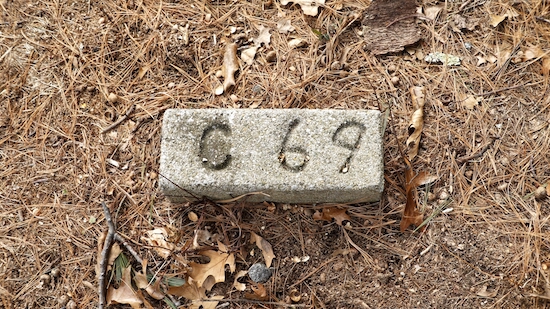 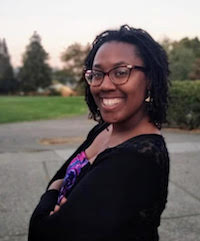 Black Women Shine in Boston ​is a documentary series that highlights Boston community powerhouses across various industries including the arts, law and civic engagement. For decades, Black women have positively impacted communities across Boston as well as Massachusetts at large. It’s time to give them the “shine” that they truly deserve.

Back in the 80s, Maxine, Jeannette, Lorraine and Maneki worked at “Wallie’s Big Deals,” a discount stonewash clothing store. Something happened back then and they lost touch; flash forward 30 years later and they finally reunite. Wackiness ensues in this comedy that will make you feel nostalgic for the decade that even 30 years later will never fade like the stonewash it made famous. 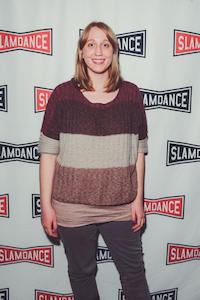 Experimental filmmaker Lauren Flinner interviews friends and family members on their relationship to morality and self worth, and the responses are used to sculpt a portrait of the impact of a belief system on a generation. 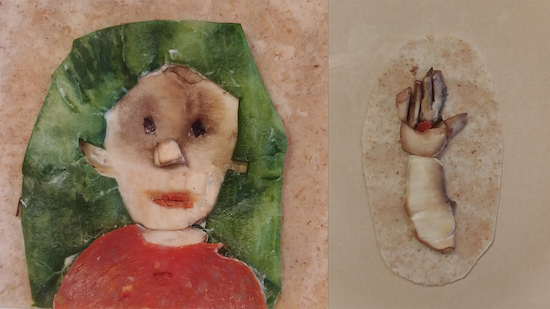 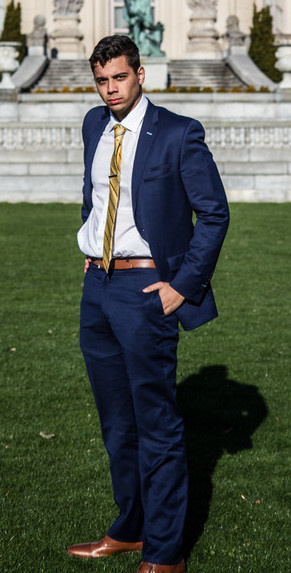 In the short film Mr. Reynolds, a son struggling with his own divorce and financial problems nevertheless decides to take on the challenge of taking his elderly father—who suffers with dementia—across the country to live out his delusion of being the 5th wealthiest man in the world. 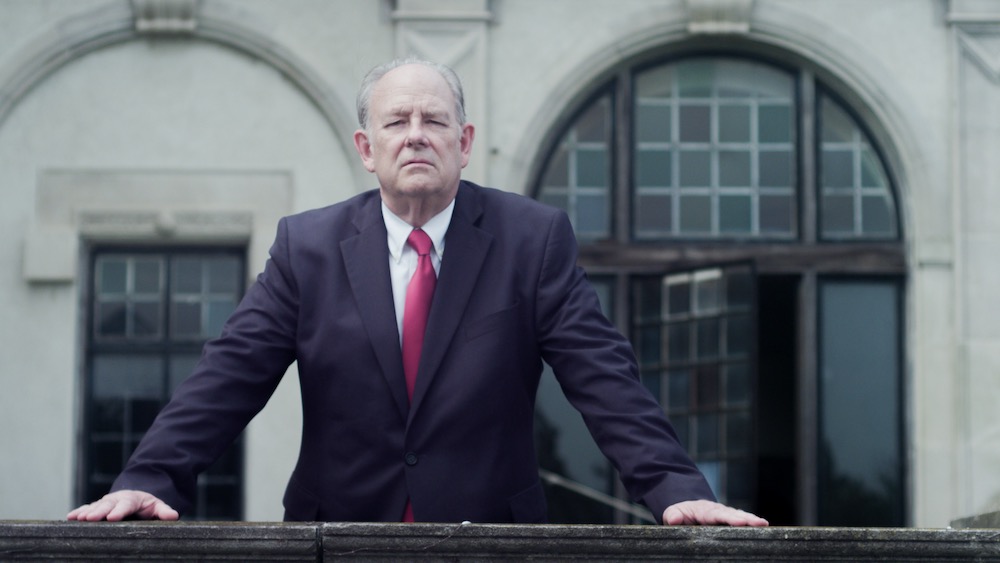 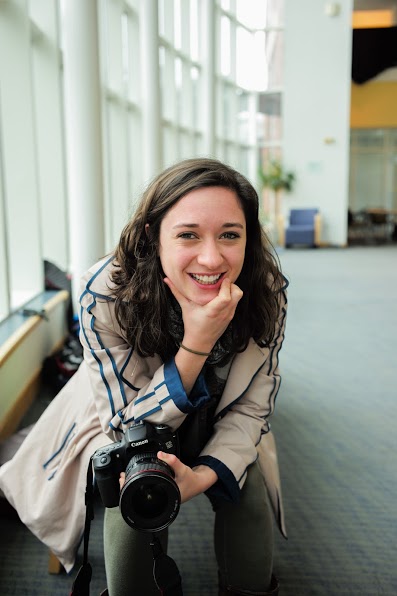 Project: All the Marbles

All the Marbles, directed/written/edited by Melissa McClung, is a live action film-turned-magic with animation, puppets, miniature sets and practical effects about a brave little girl who uses her imagination to save the world from an asteroid. 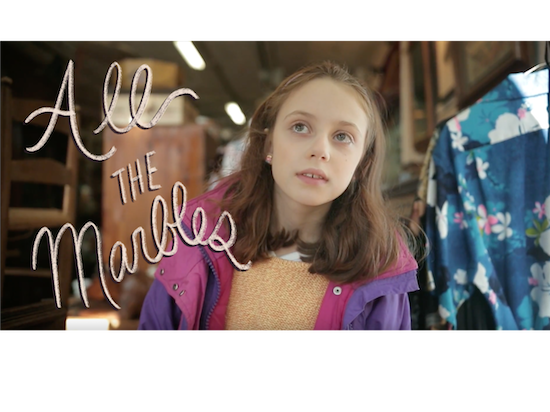 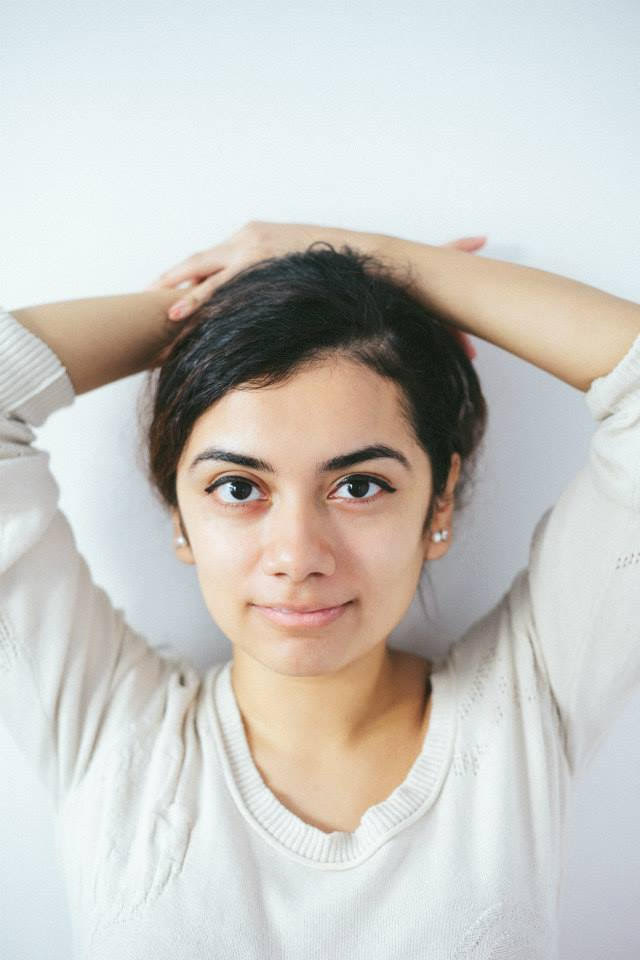 Phantasma tells the story of a diligent office worker who is tired of normal but can’t stop hearing a distant bell. One night, she decides not to come home as the sound of the bell becomes louder and clearer to her. 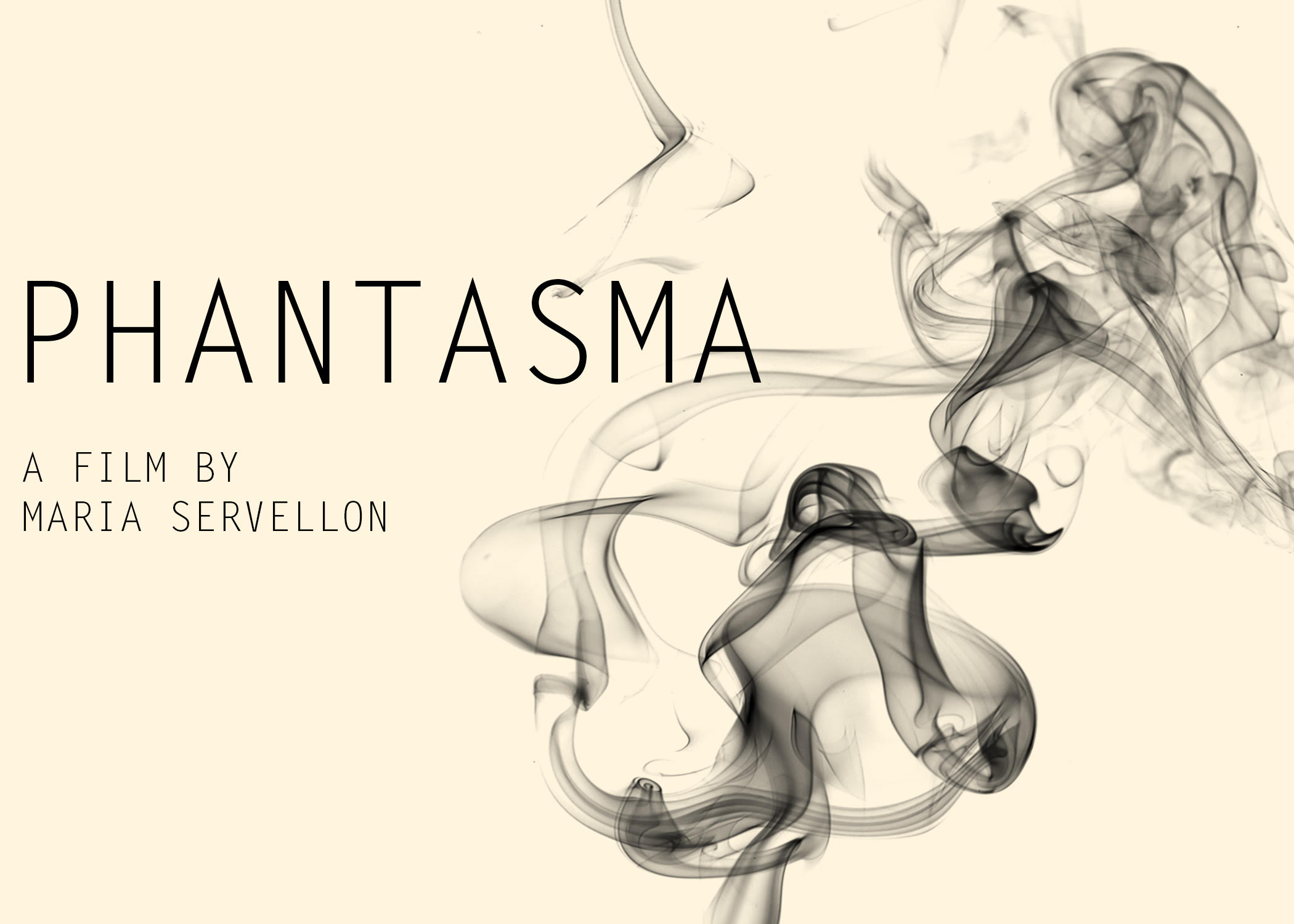 For more details about the award including eligibility, grant details, and upcoming applications, see https://newenglandfilm.com/festival/star-award