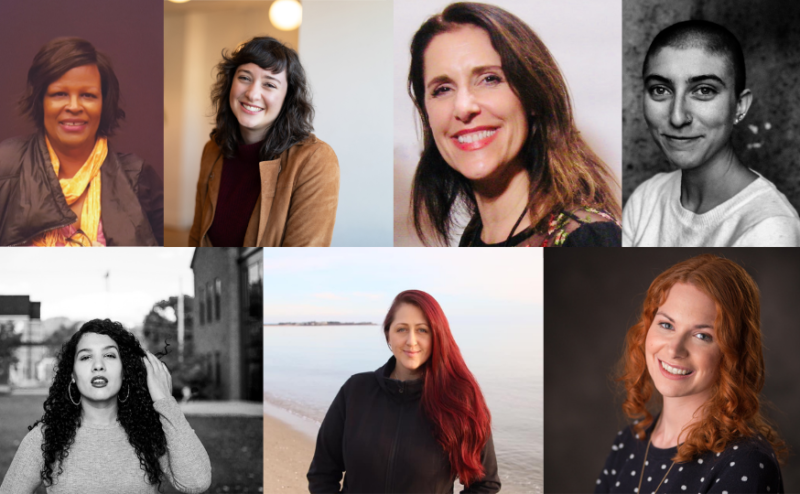 The finalists for NewEnglandFilm.com’s 2020 New England Film Star Award are in! The mission of the award is to provide an in-kind grant to a marginalized filmmaker residing in New England to further develop their work.

“I believe that it’s on all of us to step in and provide opportunities and recognition for marginalized filmmakers, as a way of taking whatever steps we can towards greater equity in the film industry,” says Michele Meek, NewEnglandFilm.com and Star Award founder. “Every single one of these finalists is deserving of this award, and we hope to draw attention to their work for making it to the finalist round.”

NewEnglandFilm.com partners on the award with with Women in Film/Video New England (WIFVNE), an organization committed to promoting filmmakers of all identities. WIFVNE staff collaborate on selecting finalists and the awardee, and the award will be presented at their annual meeting this year on December 2nd.

“At WIFVNE, we are so excited to again be working with NewEnglandFilm.com for the New England Film Star Award,” says Alecia Jean Orsini Lebeda, WIFVNE director. “We need to hear the voices of storytellers that have been missing from our film spaces, and we are honored to support the finalists chosen this year. The work, ideas, and stories that were presented to us all had merit and heart. Our finalists are sure to make our community proud.”

NewEnglandFilm.com’s mission has always been to serve under-represented independent filmmakers, and the purpose of the Star Award, launched in 2019, is to help local filmmakers access resources and mentorship and receive recognition. The 2019 Awardee Jessica Estelle-Huggins won as Creative Producer for the series Black Women Shine in Boston, which is in production. Jessica will also participate on the committee to choose the 2020 Awardee.

Finalists are presented in alphabetical order by last name. 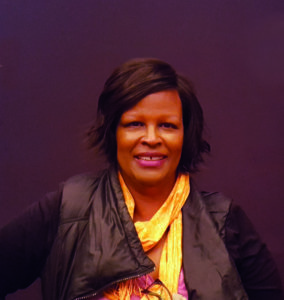 A young woman’s day takes an unexpected detour in search of a clean, usable bathroom that tests her endurance. 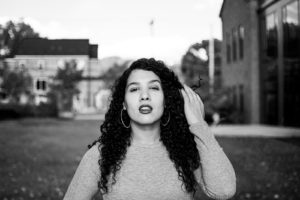 The film grapples with the idea of motherhood and an abortion as she navigates life as an underprivileged Latina law student.  María is a response to the stigma of abortion and the belief held by many men, that they have the right to tell women what to do with their bodies. María provides raw insight into a woman’s experience through the abortion process, allowing us to get a glimpse of the many motivations that affect her decision making.

When a young runaway discovers a dilapidated house in the woods, she enters a wild maze of magical rooms & tests which, to her surprise, lead—home.

Gabrielle Rosson – You Are What You Eat 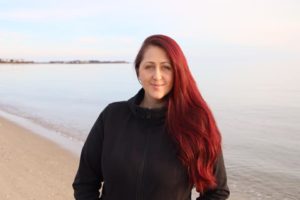 You Are What You Eat is a short fantasy-drama loosely based on the childhood classic, Red Riding Hood. When Ms. Wolf meets the girl of her dreams, she quickly loses her appetite and realizes that her heart-shaped hole will never be filled until she learns to love herself.

Stephanie Stender – All Stars: The Changing Face of Drag

All Stars: The Changing Face of Drag is an unblinking behind-the-scenes look at the Boston drag scene and the queens’ struggles to survive in a world where their celebrity is morphing due to the mainstreaming of this once subversive art form. This feature-length documentary explores the recent evolution of drag as embodied in individual practicing artists who reflect differing philosophies while showcasing a vibrant community based on acceptance and personal expression.

Rachel S. Thomas-Medwid – In the Company of Crows 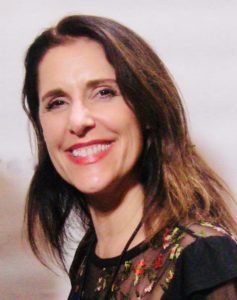 When a naive autistic teenager is victimized by her degenerate neighbor and classmate, she turns to the offerings of the crows she’s befriended to save herself. 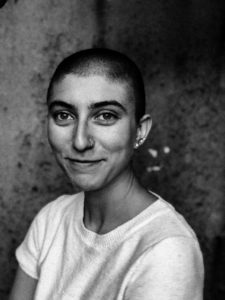 A nostalgic bar owner conjures the ghosts of Boston’s oldest and most notorious gay bar in the midst of opening on a Friday night.