Inside the Outside: A Profile of the Top Drawer Art Center takes a look at an innovative Rhode Island-based arts center serving the developmentally-disabled population. Understanding that the Top Drawer Art Center is a microcosm of the larger ‘outsider art’ movement, the film reflects on the artists’ place in society and in the art world at large. The immediacy of the artists’ work, their lack of self-consciousness around making it, and the experimental use of materials become a source of inspiration for the artists and the people around them. Three of the art center’s nationally-recognized artists Brian Lamora, Emmitt Estrada, and Katrina Cathcart are featured prominently. This film won 2nd place in the 2008 Providence Film Festival.

A family of hungry mole-creatures is saved by the generosity of jellyfish.

“Dinner is the best form of foreplay. Especially when it leads to sex, guns and mayhem.” A special ops agent drops off the grid and into the kitchen, working incognito as a chef. When old lovers and comrades in arms come calling with guns blazing, Michael Dinner must put down his chef’s knife and pick up a gun. 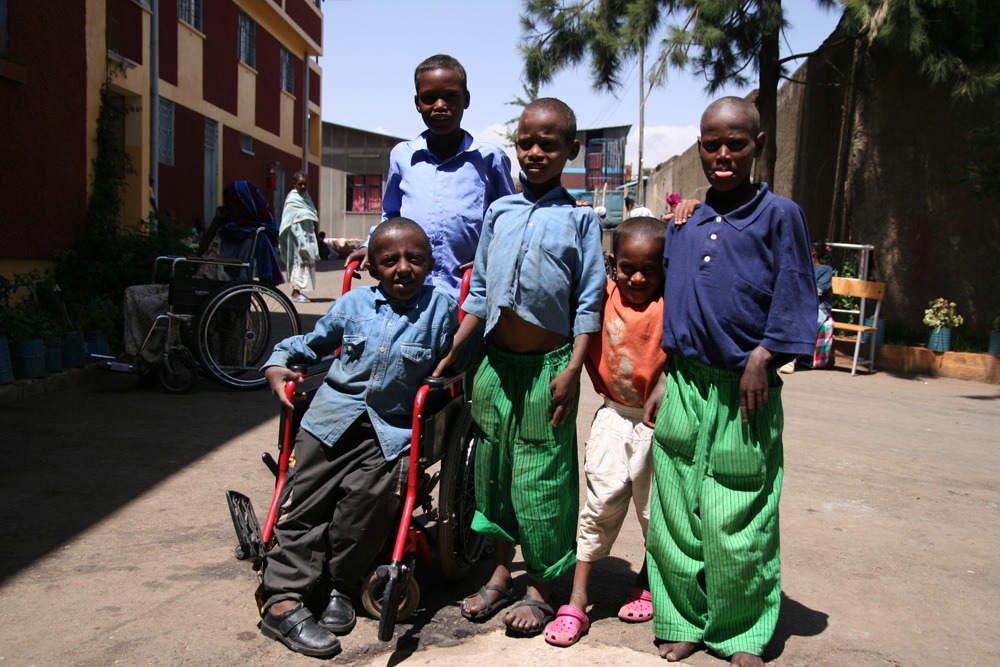