Two middle-aged brothers take a drive through the countryside and encounter a Great Blue Heron and a pickup basketball game, inspiring a meditation on what happens to what we remember once we’re gone. 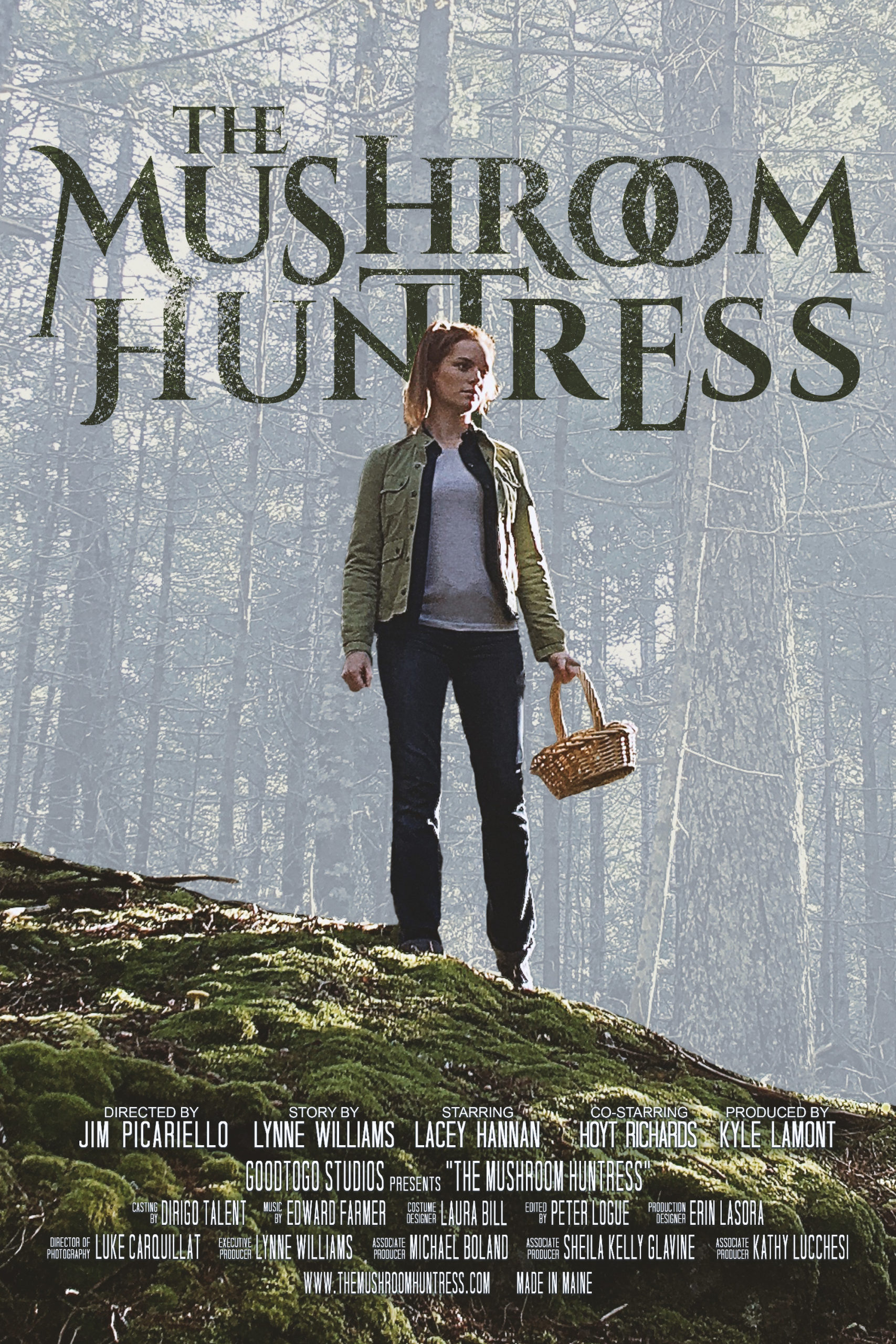 After Leigh is cut off from her cold, wealthy mother, and witnesses the arrest of her loving-yet-scheming father, she attempts to support herself by capitalizing on her love of wild mushrooms. But while foraging along the forest floor she discovers a shocking family secret.

Siri, a shy bookworm, can’t muster the courage to apply for a job in a used bookstore because she has a crush on the cute clerk. Her sister, Kaya, offers to break the ice and begins a conversation with Guy who works at the counter, while Siri tells her what to say via text messages. They discuss the philosophically challenging author David Foster Wallace and Guy is intrigued by Kaya, but the ruse is quickly discovered. When Siri and Guy finally meet and the true person behind the provocative ideas is revealed, friendship and possibly love bloom.

What happens when a pair of lost citizens wander in the deep dark woods in search of a leader? In this satirical take of the traditional folktale, “Hansel and Gretel”, the wordless story follows protagonists Liberty and Justice as they negotiate the challenges of today’s unique political landscape, while being shadowed by a persistent Twitter bird.

Imagine you can’t read this. Imagine the only way you can tell if a book is right side up is by the pictures. Imagine believing it is all your fault and you are afraid to tell anyone. You become a troublemaker. You are expelled over and over. You reach fifth grade but you have yet to read a two syllable word. You can’t spell your name. You are unteachable.

Now imagine a teacher who changes everything.

In the buildings of an abandoned military base near his home on Cape Cod, Daniel enters Mrs. Gott’s fifth-grade classroom. She is kind and gentle and allows Daniel to work at his own pace, and it becomes clear that Daniel’s struggle is not his fault. Slowly, Daniel’s shame and anxiety diminish and he begins to learn. And learns he is good at it.

Unteachable is the true story about the moment Daniel’s life changes.

Now, forty years after entering Mrs. Gott’s classroom, Daniel is a distinguished educator. He graduated from Nauset Regional High School in Eastham, MA as class President, attended Harvard University and earned his PhD from UCLA. He has never told anyone he was crippled with dyslexia until this film.

Edward Hopper & Marshall’s House is a short visit through five generations of a family’s history, focusing on the artist who captured their home one sunny Fall morning in 1932. Edward Hopper revolutionized the illustration of light for artists in the 20th century. His painting of the Marshall house in South Truro, MA., Cape Cod is perhaps the most telling instance of his technique. A meditative short film, Edward Hopper & Marshall’s House presents how the concept of family and an artist’s work can reach beyond the confines of a period. 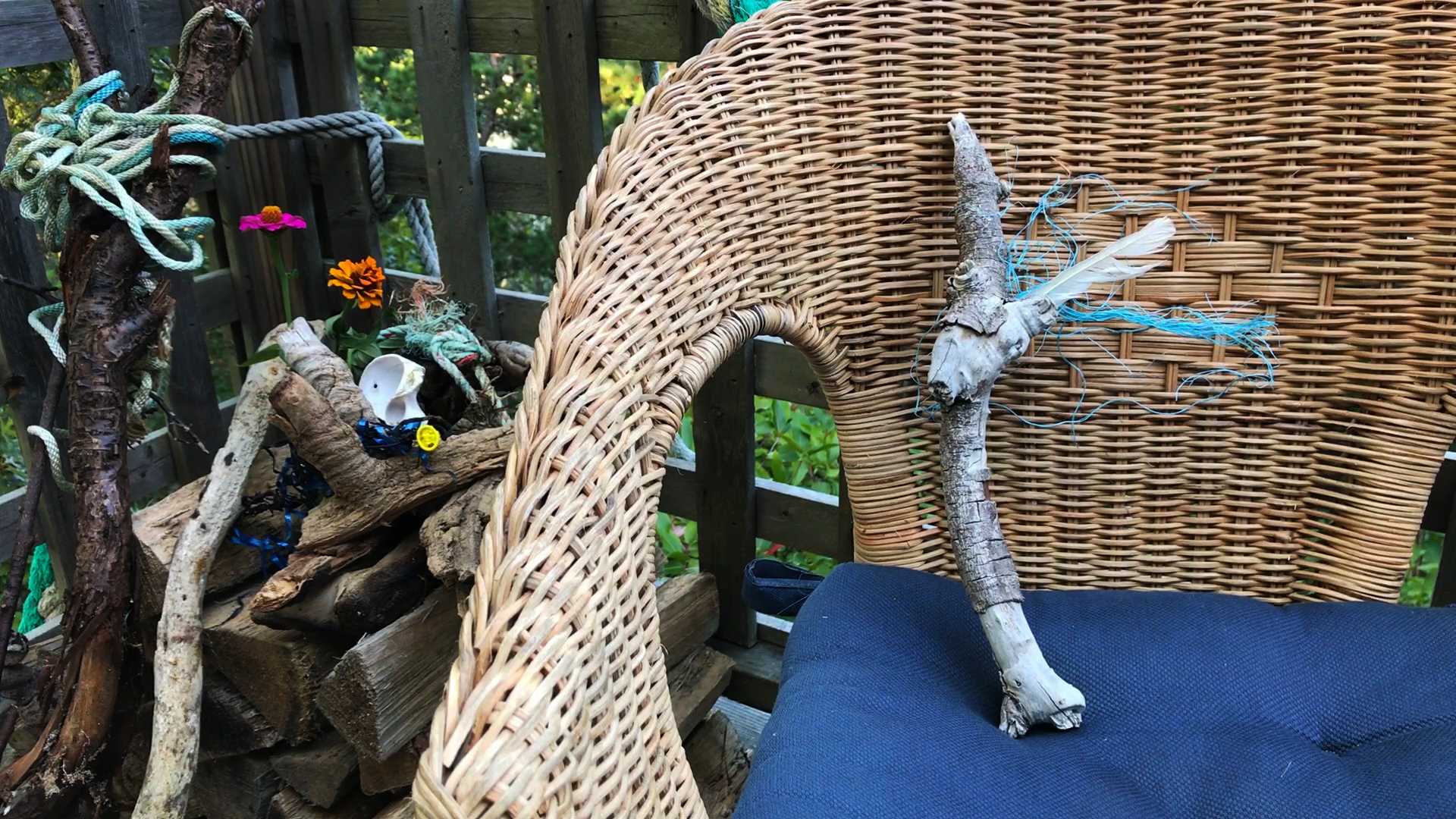 A counterpoint to the usual ‘Save the Piping Plovers’ argument. 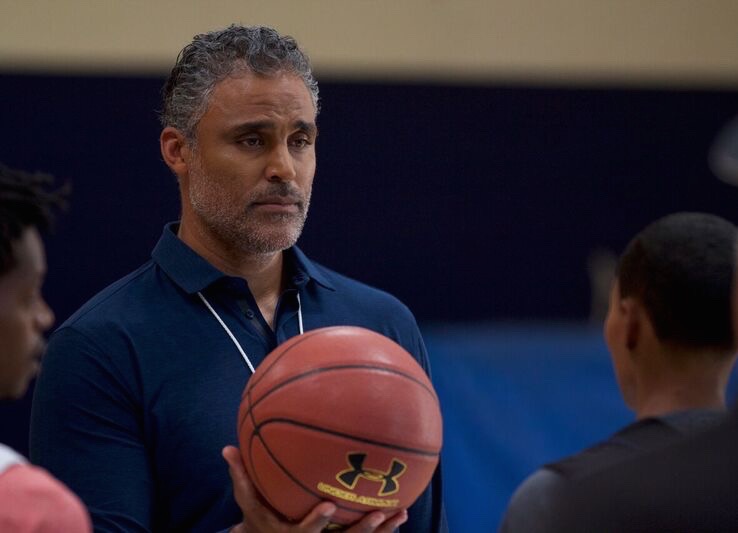 A new kid in town shows up at the high school boys basketball tryouts and instantly makes an impression. Will talent and drive be enough to make the team?