With incredible authenticity, Belle Flint illustrates her journey through life as an actress, writer, choreographer and trans woman. Growing up in Harvard Massachusetts, she discovered a passion for writing and performing arts at a young age. During Fitchburg State’s 2018 theater production “The Women of Lockerbie,” she connected with an incredible community of fellow actors, and the empowerment they found together channeling their life experiences into the characters they portray. Through her craft, Belle shows us the amazing healing power of art, and how it brings us together through shared experience. 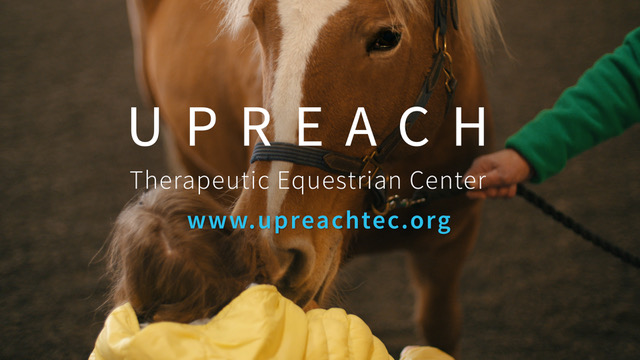 UpReach Therapeutic Equestrian Center is a short film highlighting the work of a New Hampshire based non profit that provides physical, emotional and psychological equine therapy to children and adults.

Coastline is a film about a young man’s passion for fishing and his journey to catching the fish of a lifetime.

Narrated & captured by filmmaker Déwun Owusu, the short film ‘Kwabena’ drops you in the middle of a once in a lifetime event. Powered by mystery, revelation and raw emotion, ‘Kwabena’ expressively captures an extraordinary human experience that sticks with you long after the conclusion of the short. 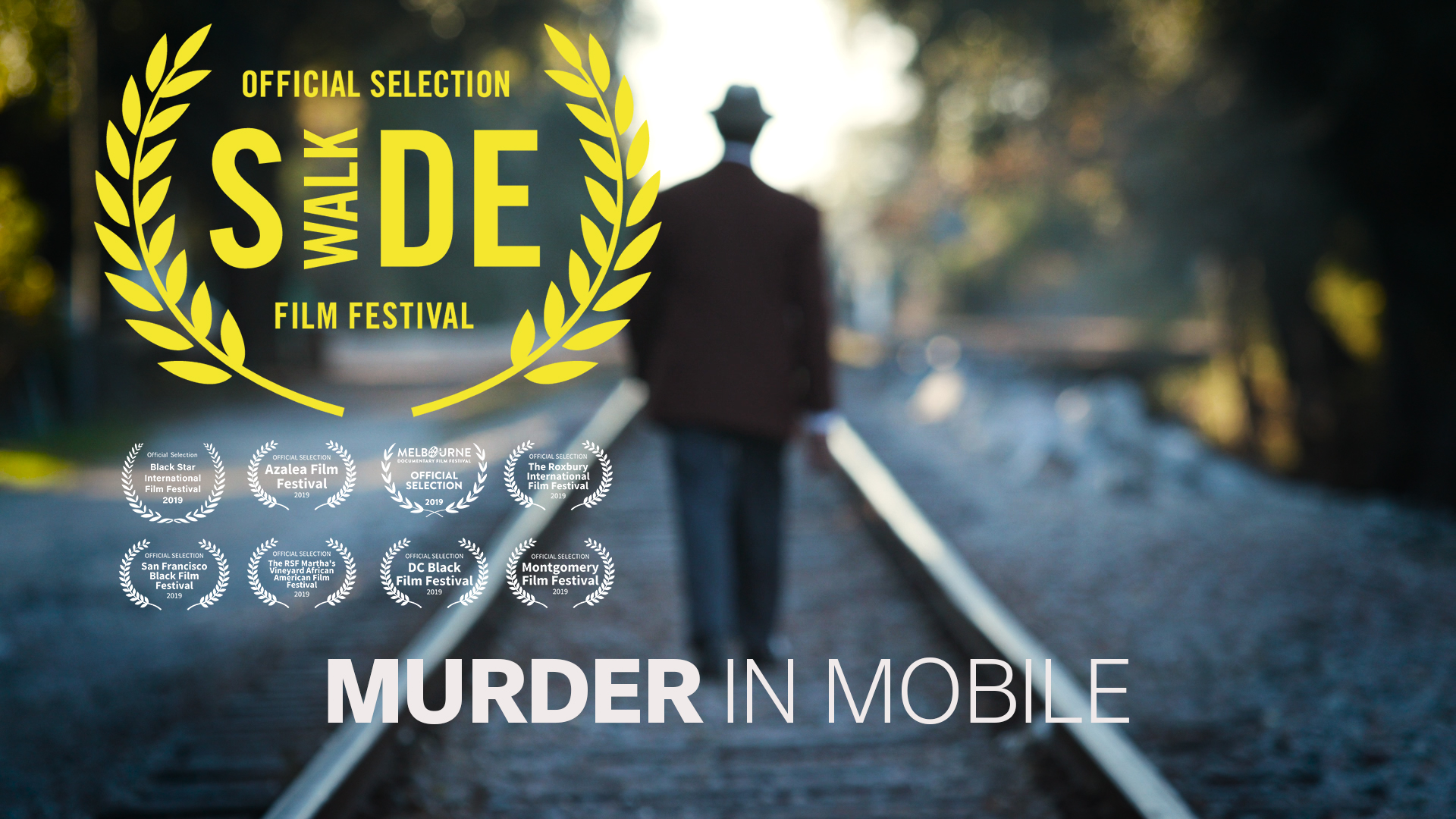 In 1948, in Mobile, Alabama, a black man named Rayfield Davis is beaten to death by a white man who is not prosecuted. The crime is forgotten until 2012, when the investigation is revived by a Northeastern law student. Her discoveries lead to a shocking conclusion. 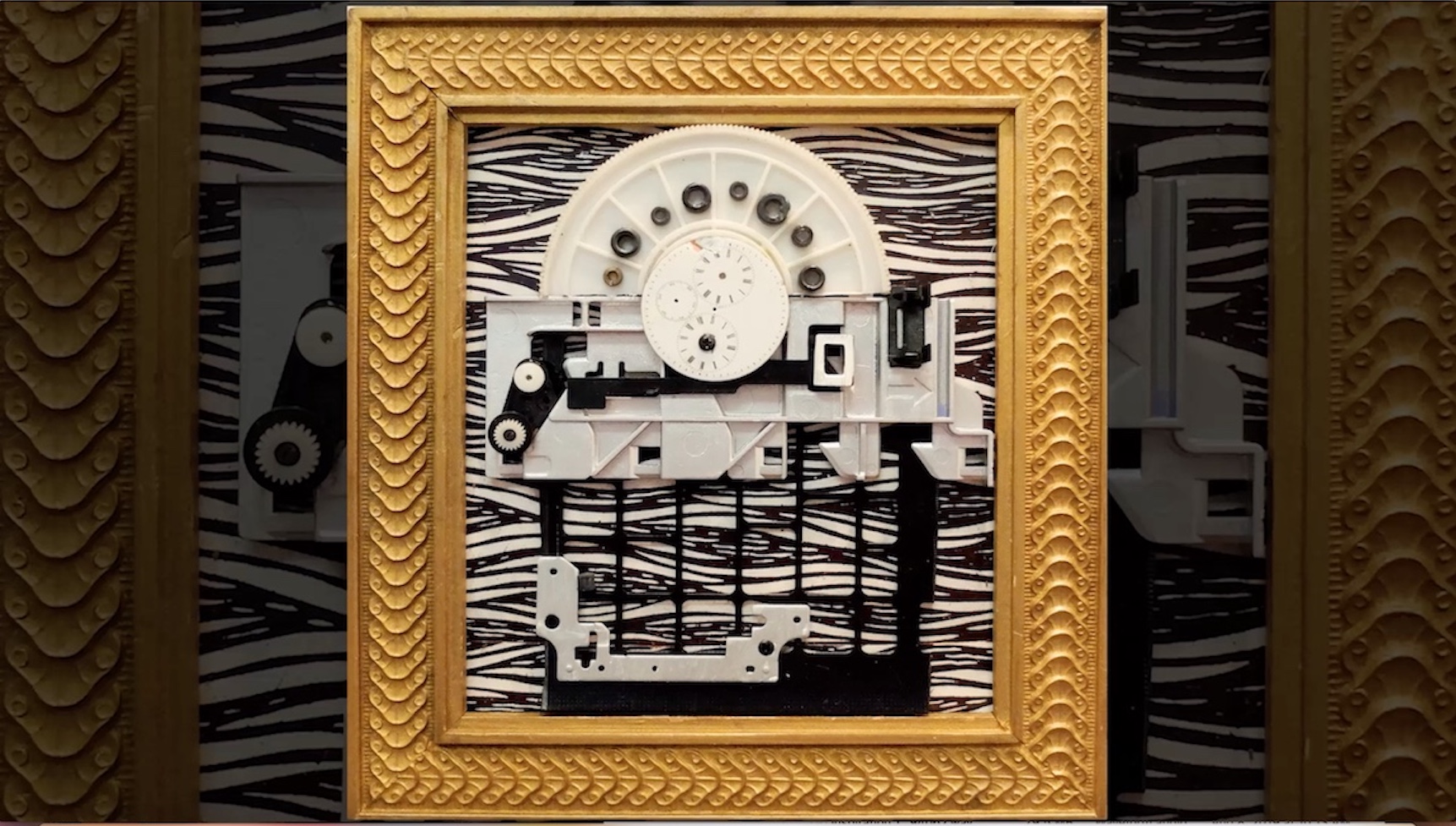 A young, idealistic Huntington’s Disease researcher comes face-to-face with three generations of a family devastated by the fatal, incurable disease she studies. For the scientist, who has never met anyone with Huntington’s Disease, the stakes of her research become real. For a Huntington’s Disease patient at the center of the story who is watching her mother sicken, fearing her own demise, and afraid for her two kids, it’s a mother’s plea – and a race against time.