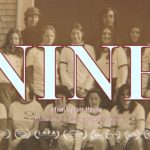 In 1973 due to the enactment of Title IX, college women all over the United States jumped at the chance to finally be able to establish Varsity Women’s sports teams.

New England Connection: This story is about the beginning of women’s rowing at Boston University.
This team faithfully rowed the Head of the Charles from college years through Masters rowing for 40 years.
Women’s rowing teams in the Boston area in the early ‘70’s were some of the first formed in the United States.

Director(s) Bio:: Jane Musky is a very well known accomplished Production Designer in the film industry. She has Directed and Produced this film based on her own experience as a member of one of the first Nationally ranked Woman’s Crew Teams in the United States in the late 1970’s formed due to the passage of Title IX.

For more information: None 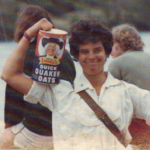 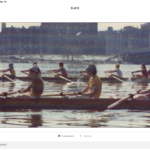