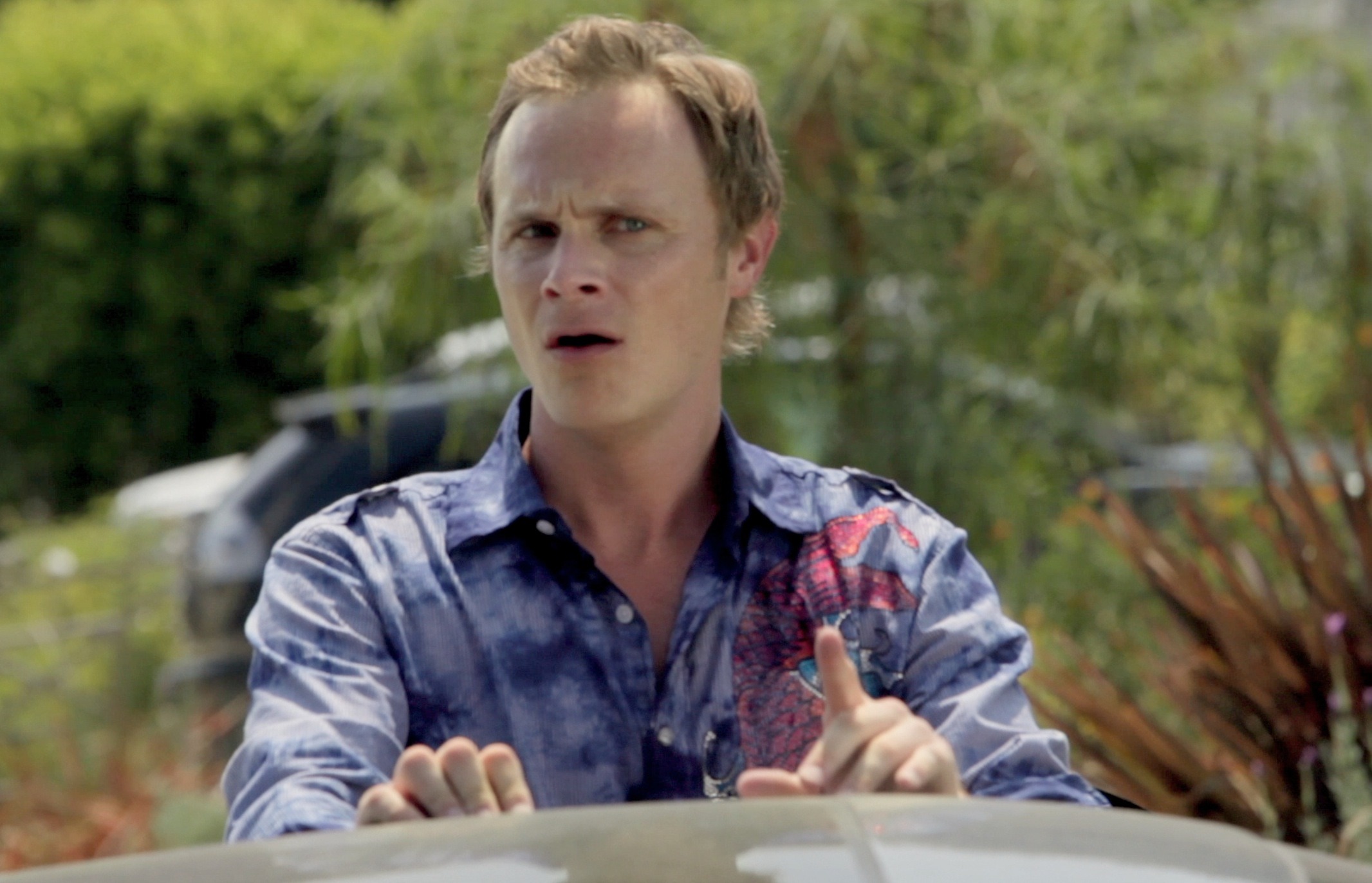 Have you ever been in a competition with a friend or neighbor? Well Timothy Longshanks has been for years. And now he’s on a mission to win that competition no matter what the cost. But his unaware, gentle-giant of a neighbor, Big Al, always has what Tim just got, or better. A journey of one-upmanship ensues, leading Tim to the far corners of the world and back again. His mania ultimately leads him down a path of no return, ending in hilariously disastrous results. Heard the expression “Keeping up with the Joneses”? For Tim, it’s “The Joneses can suck it.”

In Boston, the city that brought us Cheers, there really is a place where the staff know all the regulars by name. But it’s not a bar, it’s a downtown diner that’s been there since the 1940s and has become a historical and cultural icon. 24 Hours At The South Street Diner introduces a diverse group of waiters, regulars, late-night revelers and local celebrities who call Boston’s only 24/7 restaurant home. They share stories of why this tiny diner means so much to the neighborhood and the city of Boston and how it’s survived fires, bankruptcies and even an attempt to revoke its late night license.

When a midwestern poet (Dan Butler) visits an elderly relative (Frances Sternhagen) to bring news of his mother’s recent death, the visit takes an unsettling turn. Adapted from a poem of the same name by former US poet laureate Ted Kooser.

In the desert of Nevada, His Excellency Kevin Baugh has founded the independent Republic of Molossia and created a faux secession. With a population of 6 (including his 3 faithful dogs) and a complex infrastructure that ranges from a miniature railroad system to a customs booth at the front door, Molossia provokes and makes us reflect upon the meaning of sovereignty and the limits of our individual freedoms.

“It’s not just uphill, every step is uphill.” What is this mountain running phenomena and how can there be a 50-year history of running up New England’s arduous and tallest peak? Running the Rockpile takes you up just one hill for the climb of a lifetime.

Convinced by his father that their traveling back to his hometown is an archeological exploration of the past, Jackson instead finds the torn relationship between his grandfather and father.

After his diagnosis with terminal cancer, eccentric filmmaker Sanjiban Sellew spent his final days at home with family and friends. Choosing to be as open with death as he was with life, he narrated on camera the extraordinary changes happening to him: “I feel myself becoming less of a human being daily, by the cancer in my brain that’s still chomping away at my electronics, my circuit boards.” After two and a half months, he died at home in rural Massachusetts. This short documentary takes place in the space and time between the end of one journey, and the beginning of another. With his twin brother John as our guide, we ferry Sanjiban’s body from home—a makeshift shrine in the dining room—to the furnace that will consume his earthly remains. “Sanjiban” is an intense, life-affirming story about the profoundly human experience of saying goodbye.