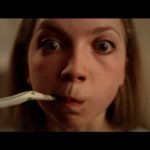 For Haven, the world is flat, empty, but her colorless daily routine is instantaneously flooded with life when she mistakenly intercepts an earnest broadcast on the CB, delivered by a passionate woman known only as Cobalt. During the message the mesmerized young Haven learns of an extraterrestrial threat, as yet secret, which has integrated itself into our world. Cobalt is the leader of The Resistance, the only force standing in the way of total annihilation of the human race.

New England Connection: All of the cast and crew were born and raised in New England. All are from Massachusetts. 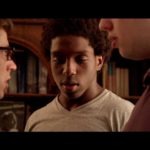 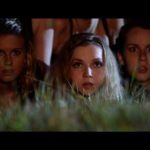