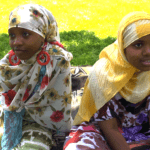 New England Connection: Kids of the World was recorded and produced in Lewiston, ME and features music by Sontiago, hip hop artist in Portland, ME.

Director(s) Bio:: Craig Saddlemire is an independent video producer and founder of Round Point Movies (www.roundpointmovies.org). He is committed to art, activism, and social change. He likes videomaking, bikes, creative expression, collaborative art making, gardening, and community building. Craig tries his best to mix all of these things together and share his work through libraries, community centers, online, and other places free and accessible to the public. 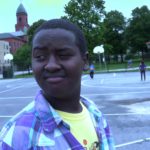