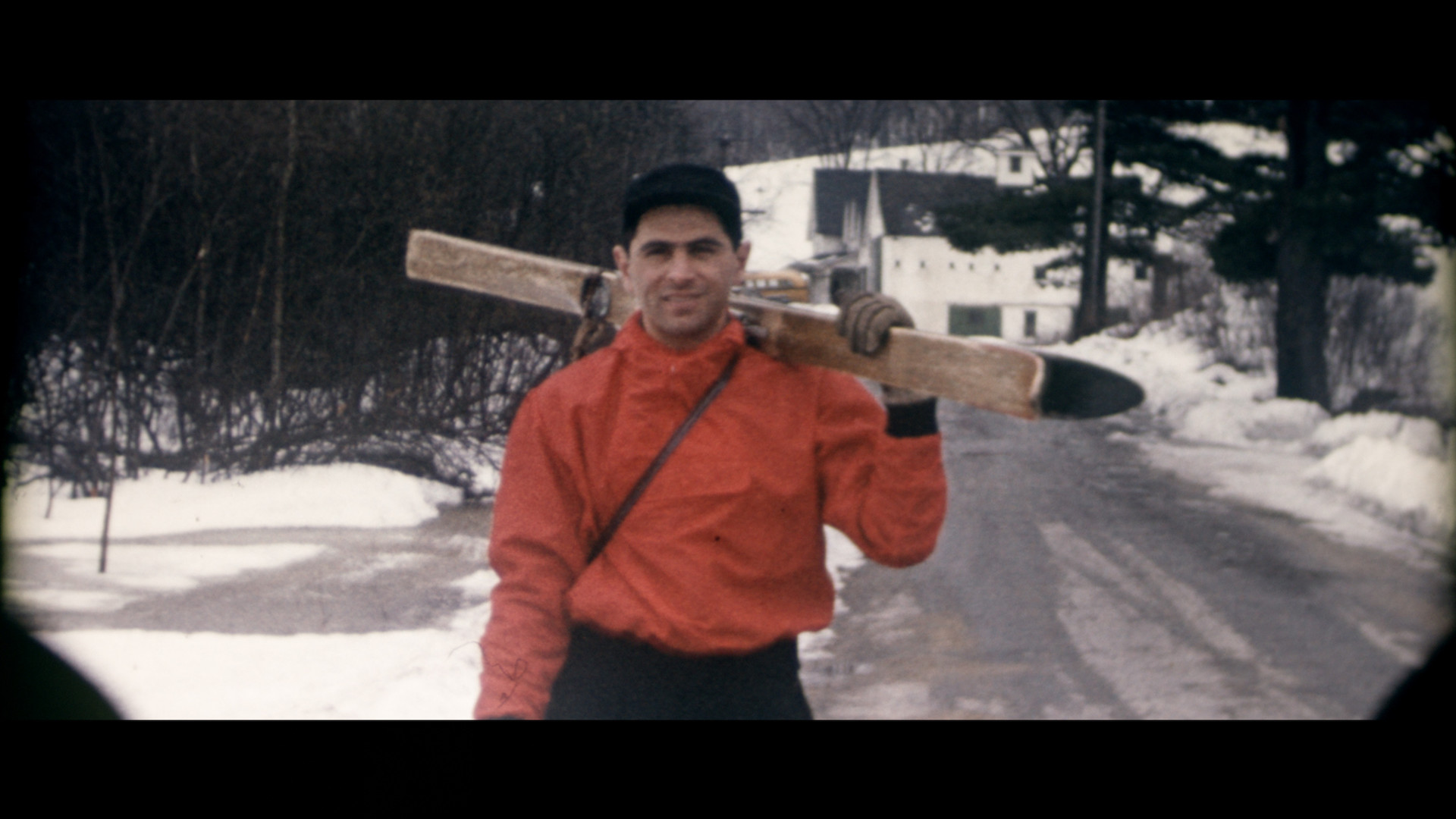 The North Woods is a short documentary about the Betty and Barney Hill Incident, a supposed “alien abduction” that occurred in 1961 in the unique rural, heavily forested, mountainous region of Northern New Hampshire, USA.

When a nomadic alien race blots out the sun, an anguished young teacher tries to hold on to her humanity in a withering world. An apocalyptic sci-fi drama with an ultimately hopeful message.

A secluded family encounters a dreadful presence emerging from the water.

Eager to escape their busy lives, a couple sets off on a backpacking trip. They journey up a remote trail, set-up camp and head to, “the top of the mountain”. On the way back they both become aware of a menacing presence and discover that their camp has been overtaken by a malevolent stranger. 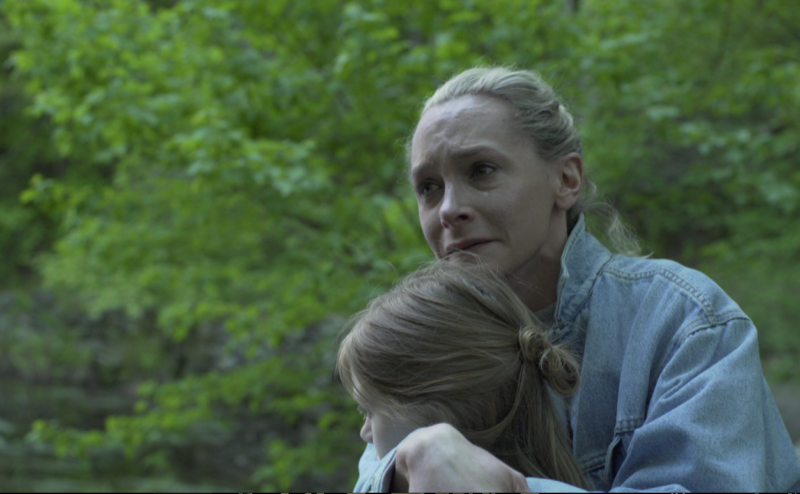 Somewhere In July follows a 10-year-old girl, caught in the chasm of a family divided over her father’s recent transition into a woman. Filmed stylistically from the perspective of the child, our story captures the innocent and pure love of a child, at play with an at times harsh and confusing world. July is forced into an adult world of politics and morality and with all of these pressures and new, mostly negative social attention, she just wants her family back.

A young woman confronts her umbilical obsession with uncanny results.

The small town of Springfield, VT used to have a thriving machine tool industry. Did its outsized significance in WWII make it a target for Hitler? Three generations of Springfielders weigh in.

Located ten miles off the coast of mainland New England, the Oceanic Hotel is the grand, yet far-from-modern home to the thousands of guests who brave the choppy seas to visit during the warmer spring and summer months. Off-season, the hotel and the 43-acre Star Island on which it sits is home to Alexandra de Steiguer – its winter caretaker who braves the colder, darker months of inclement weather by embracing the solitude and finding inspiration, and life, in what would otherwise be considered the ‘bones’ of winter.