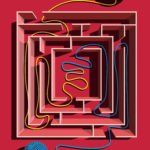 Two strangers meet in a far away land and realize they are from the same town.

New England Connection: Born and raised in Central Massachusetts. Grew up outside of Worcester. Went to college in Hartford, CT and have been a huge Red Sox fan for eva!

Director(s) Bio:: Jim Ford is an award winning actor, stuntman and filmmaker in New York City. He has nearly 200 combined film and television credits. Jim recently recieved his first Screen Actors Guild Nomination for his work on the film, THE IRISHMAN.
His short films have screened at eight dozen film festivals around the world and the US. When he's not working, he loves to travel and attends as many festivals as he can. 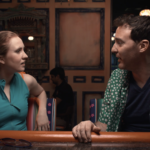 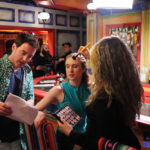