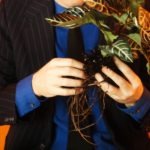 Director(s) Bio:: Shawn is a recent graduate of the Media Studies program at the University of Southern Maine. His previous directing efforts include A Lifelong Love, winner of the Best Directing award at the 2010 Film Chowdah festival and an official selection at the Maine International, Rhode Island International and Camden International Film Festivals (all 2010); and Walk a Mile in My Shoes, an official selection at the 2010 DOCUTAH Southern Utah Documentary Film Festival (co-directed with Andrea Nilosek).
He has also acted in Maters, a mockumentary short for the 48 Hour Film Project, and The Crew, an upcoming comedy short from Gitgo Productions.
Shawn lives in Portland, Maine with his wife and daughter. 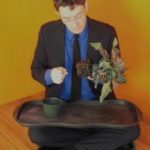