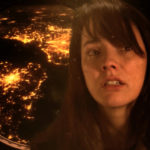 When a nomadic alien race blots out the sun, an anguished young teacher tries to hold on to her humanity in a withering world. An apocalyptic sci-fi drama with an ultimately hopeful message.

New England Connection: The film was shot entirely in Dover, New Hampshire. All members of the cast and crew are from New England.

Director(s) Bio:: Alfred Thomas Catalfo is an award-winning screenwriter, director, and an attorney. He has been a winner or finalist in more than 40 major screenwriting competitions with five different feature scripts. He has written, produced and directed 9 acclaimed short films that have been featured at leading festivals, on Entertainment Weekly's Must List, and on Virgin Airlines worldwide. More information is available at www.catalfo.com 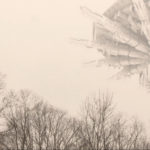 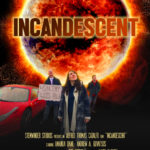