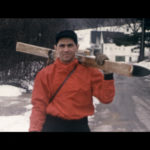 New England Connection: Shot and Focused on New Hampshire Business, with Director and EP also being from New Hampshire.

Director(s) Bio:: Born and raised in Boston, Nick’s obsession with moving images inspired migration to sunny California. As Stept’s founder and creative director, Nick has been the cornerstone for all Stept Studios generated content. Nick’s work has taken him around the globe. Whether heli-orbiting waterfalls in Iceland or mingling on the edgy streets of Venice Beach, he has told stories featuring the world’s greatest athletes, lifestyles, and brands.

Nick has recently been enlisted by The North Face, Under Armour, and Oakley to produce their dynamic brand anthems. He specializes in visual based imagery and fast moving pictures– often bringing a smile to viewers’ faces. His portfolio features national TV spots, branded content, and feature-length films. 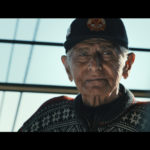 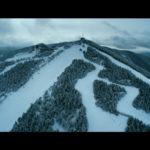