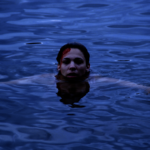 A secluded family encounters a dreadful presence emerging from the water.

Director(s) Bio:: Sarah Wisner and Sean Temple are a writing and directing team committed to telling character-driven genre stories with personal and socially-conscious themes. They believe that the horror genre is an invaluable entry point to exploring the human psyche and social condition, and that horror is most effective when it achieves high levels of audience engagement and identification. Wisner and Temple use subtlety and nuance to invite their audiences to derive their own layers of meaning from their thoughtfully composed visuals. Their short films have been featured in numerous festivals and contests, including Fantastic Fest, Beyond Fest, Independent Film Festival Boston, Sidewalk Film Festival, and many more. 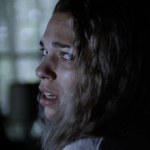