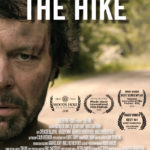 Eager to escape their busy lives, a couple sets off on a backpacking trip. They journey up a remote trail, set-up camp and head to, “the top of the mountain”. On the way back they both become aware of a menacing presence and discover that their camp has been overtaken by a malevolent stranger.

New England Connection: Shot on location in the Green Mountains of Vermont. The Director grew up, lives and works in Vermont. Winner of the Best NH Short Film at the New Hampshire Film Festival and Best Screenplay at the Vermont International Film Festival.

Director(s) Bio:: Ben Silberfarb is a Vermont based filmmaker who owns a small production company that imagines and creates content for those who wish to hire him. 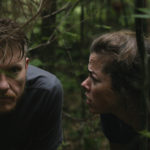