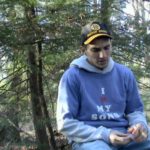 Footsteps follows and chronicles the world of Buddy Chancellor, a well-meaning but somewhat inept Bigfoot hunter. Although Buddy’s decade plus search for the elusive creature has been fruitless, his dedication and passion remains solid.

Director(s) Bio:: Colin Fowler was born in San Diego CA and raised in Nashua NH. In May 2007 he graduated from Keene State College with a degree in film production. Since college he has divided his time between New Hampshire and Utah. While in Utah he worked for a television station while managing to ski 80+ days/season. 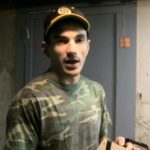