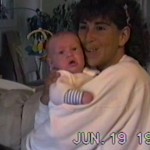 A mother learns to let go of her son who is addicted to heroin.

New England Connection: Elayne is based in Salem, Massachusetts.

Director(s) Bio:: Elayne Cronin is a filmmaker based in Salem, Massachusetts. A PhD student at Queens University Belfast, she is creating an ethnographic film project examining our collective experience of widespread overdose deaths. 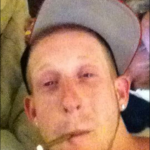