Join Gus in his latest Gus Outdoors adventure as he fishes along the coast of Rhode Island in search of search of Bluefish, Striped Bass & more. 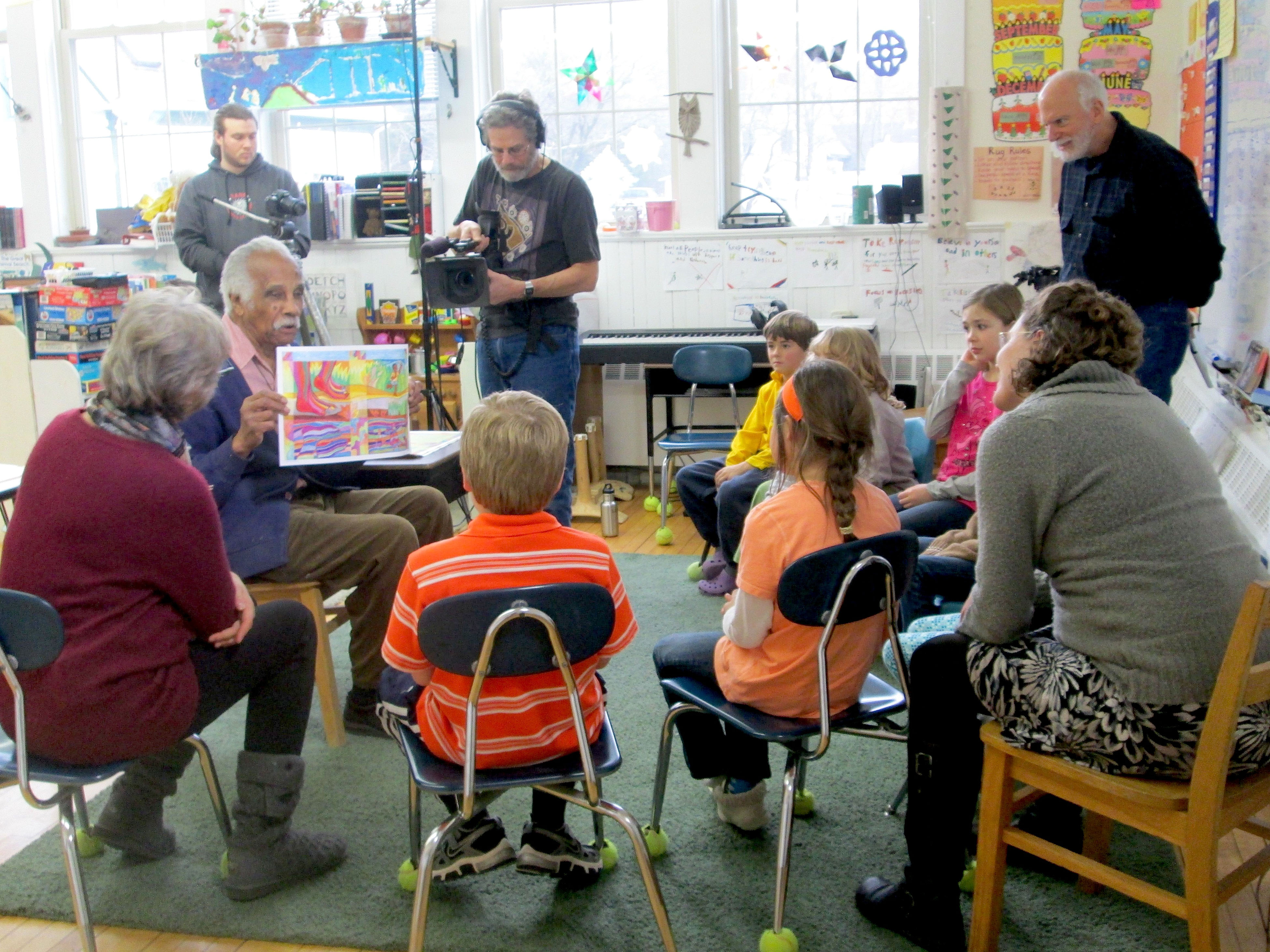 I Know a Man … Ashley Bryan by Richard Kane and Robert Shetterly is a new documentary film about this 94 year old artist who skips and jumps in his heart like a child, yet is a spiritually deep creative genius and poet of 50+ children’s books, maker of magical puppets and sea glass windows from found objects inspired by his African heritage. Born in Harlem and raised in the Bronx, Ashley’s talent was nurtured by artist Romare Bearden. Ashley was drafted out of art school into the segregated US army at age 19. He served in an all-Black battalion during World War II and preserved his humanity by drawing, stowing supplies in his gas mask. Ashley now lives on the remote Cranberry Islands, Maine, and has been using art his entire life to celebrate joy, mediate the darkness of war and racism, explore the mysteries of faith, and create loving community. He quotes Marian Anderson admonishing “to keep another down you have to hold them down, and therefore cannot … soar to the potential within you.” He spreads beauty and joy through his linocut prints exhorting “Let My People Go” to the tune of the Spiritual Oh Mary Don’t You Weep, a song composed by slaves, sung by Kim and Reggie Harris with Bernice Johnson Reagon. His life story and the art he makes from this wellspring of experience is an inspiration to people of all ages.

“Imagine Kolle 37” is a short documentary/narrative hybrid film about two girls who imagine their way to Kolle 37, a real adventure playground in Berlin, Germany.

Recently called “the mother of all Berlin playgrounds” by The New York Times, Kolle 37 enables children to build and climb three-story wooden structures, make fire, and use hammers, saws and axes. Founded in 1990, Kolle 37 invites young people ages six through sixteen, without their parents, to embrace risky play in the “adventure playground” under the loose supervision of playworkers.

Although about 1,000 adventure playgrounds exist in Europe, there are only a few in the U.S. where the concept of “free play” is becoming an endangered concept. But adventure playgrounds not only encourage young people to play outdoors in all seasons, they also provide children a chance to face risk, learn skills, and build confidence.

Ultimately, “Imagine Kolle 37” poses the question—can we, as Americans, imagine Kolle 37, which in fact is a real children’s playground in Berlin?

An exploration of the grown and the manufactured through their recurring motifs.

A tongue-in-cheek approach to the traditional how-to-video, this short film teaches you the basics of composting with Zombies. 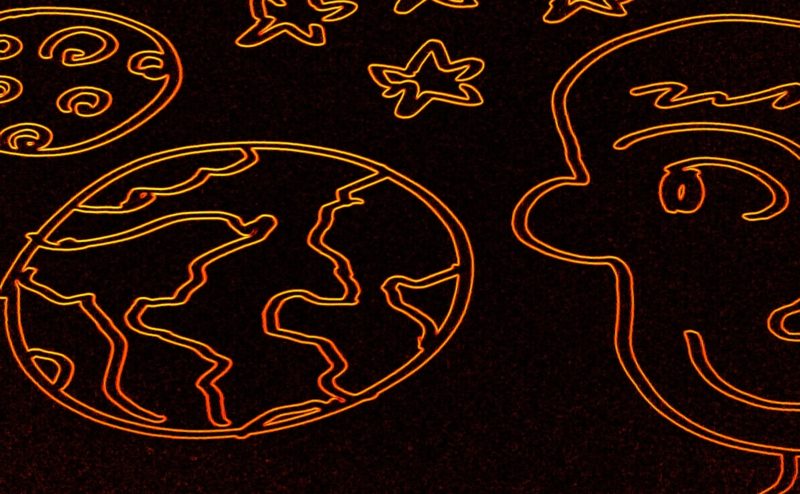 An animated short about a teen’s triumphant, touching and often hilarious adjustment after losing his eye in a fireworks accident.

I asked a six year old boy what my movie should be about. This is what he told me.