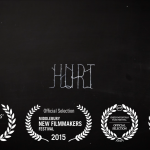 A group of college friends set out for a relaxing week at the lake. When they encounter an abandoned car on the back roads of Vermont a search ensues and what they discover that night will change their lives forever.

Director(s) Bio:: Ethan Murphy is an independent filmmaker and producer based in Middlebury, VT. He started out making snowboard films while attending The University of Vermont and now enjoys collaborating with other filmmakers in the small but vibrant creative community throughout the state. Ethan is the Media Production Specialist in the Film and Media Culture Department at Middlebury College and is a member of the programming committee for the Burlington Film Society. 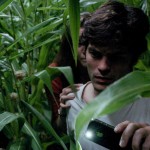