The Way You Were 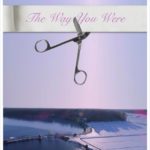 A woman wakes up after having plastic surgery to fix her jaw, to learn that her doctor, who is also her fiance, may have “fixed” a few other things without asking.

Director(s) Bio:: Rodrigo Monterrey grew up in Caracas, Venezuela, and graduated from Berklee College of Music. He took filmmaking courses at the Massachusetts College of Art, where his short Super-8 film "Wait" was selected for the Student Film Showcase and included in a collective exhibit of Latin American Artists. After graduating, Rodrigo started a band and toured all over the U.S. He also wrote music for TV and film. This led him to resume filmmaking. He has been working as a writer/director and editor of shorts, music videos, commercials, documentaries, and industrials since 2008. Many of his narrative shorts, including "Mijo," "The Way You Were," "Marry Me," and his mockumentary "Pableau, Dance Messiah" have competed and won awards in international festivals. His feature film screenplay, "Strays," was a finalist at the Austin Film Festival. For samples of his work visit: vimeo.com/romonterrey 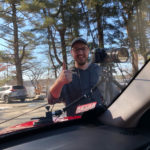 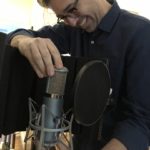