A snippet of José’s life working at the hotdog stand in Downtown Crossing. The video showcases José’s perspective in preparing the hotdogs with care and passion as well as his desire to interact with customers and people from different backgrounds.

With incredible authenticity, Belle Flint illustrates her journey through life as an actress, writer, choreographer and trans woman. Growing up in Harvard Massachusetts, she discovered a passion for writing and performing arts at a young age. During Fitchburg State’s 2018 theater production “The Women of Lockerbie,” she connected with an incredible community of fellow actors, and the empowerment they found together channeling their life experiences into the characters they portray. Through her craft, Belle shows us the amazing healing power of art, and how it brings us together through shared experience.

The land between family and community. 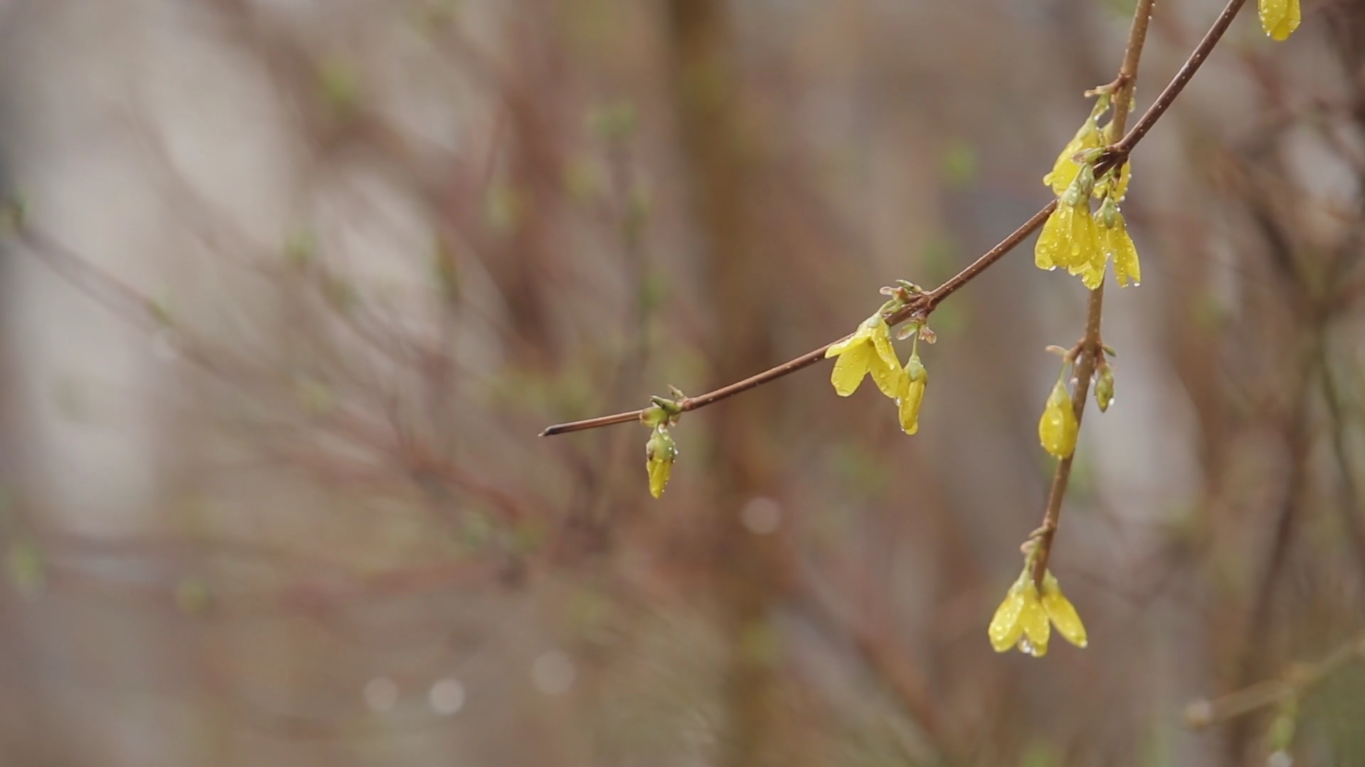 The Longest Year represents a filmmaker’s attempt to understand and work through a personal, tragic, life-altering event through the memories of friends and loved ones who shared the experience.

New England flea market vendors reflect on their role in the subculture. Through interviews, they talk about what they sell and why, along with other various topics. The Vendors encapsulates overall flea market culture, the community, the items for sale, and most importantly, the individual vendors themselves.

Eastie is a film about Cucchiello’s Bakery being pushed out of East Boston after 70 years in business. We made the film in hopes of bringing to light the effects that gentrification can have on small businesses such as this one. 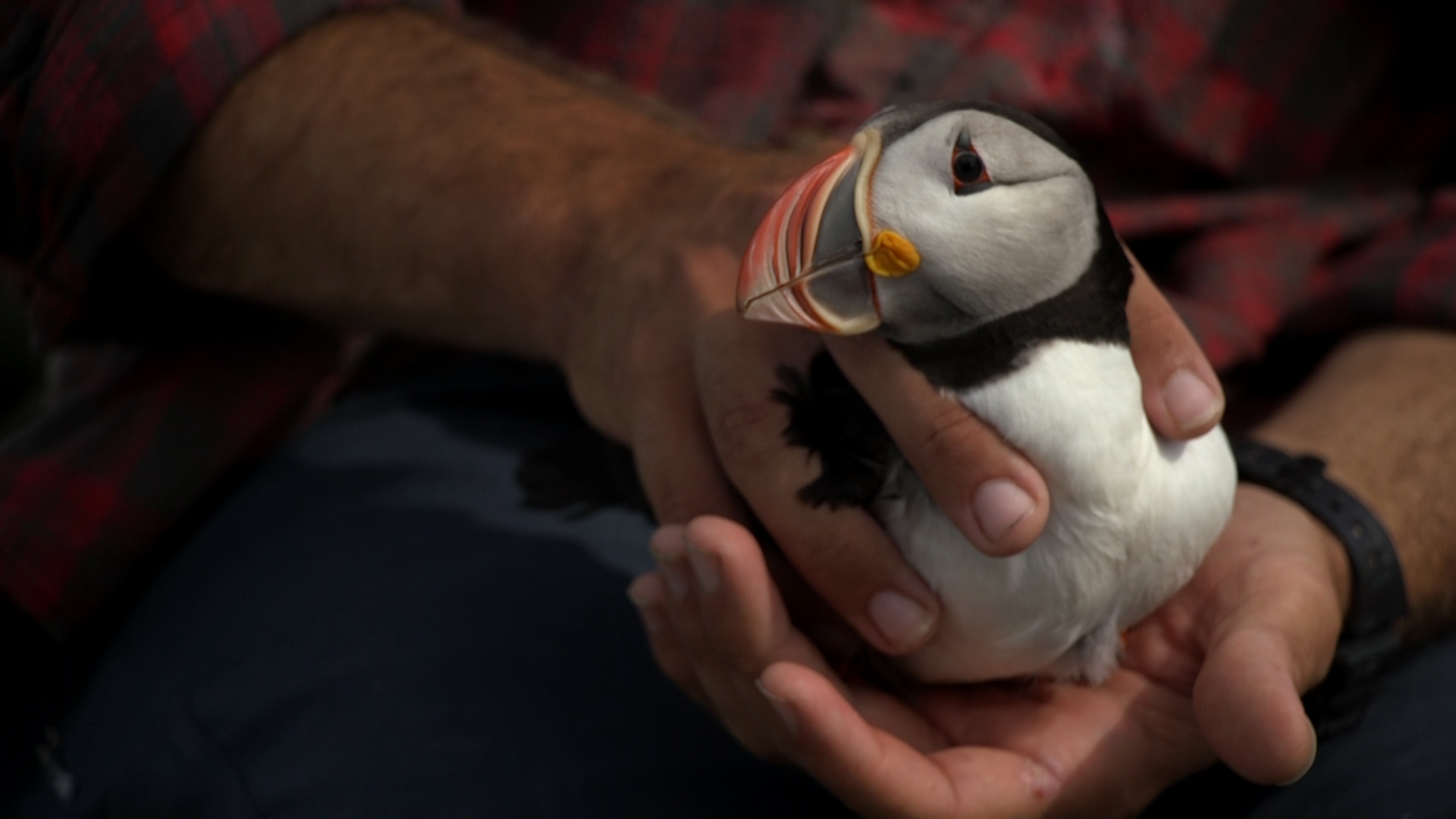 Take a trip off the coast of Maine and visit the country’s only colony of Atlantic Puffins. Follow these pint-sized seabirds across the island of Eastern Egg Rock, where researchers and interns work to continue to preserve this species in an effort which is forty-four years in the making.