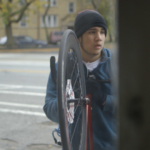 New England Connection: Justin Roy grew up in Middleton, MA until moving to Chicago for college.

Director(s) Bio:: Justin Roy is a rising junior at DePaul University studying to be a writer/director. He loves expressing himself and exploring universal truths. He's able to do both through film, music and comedy. He also loves learning more about people, which can be explored through these mediums as well. 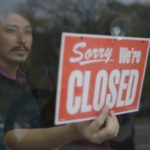