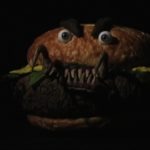 New England Connection: Director Paul Villanova was born and raised in Hingham, Massachusetts and has lived in the city of Boston for the last 7 years. The film was made as part of an MFA program in Film Production at Boston University. Grudge Match was filmed entirely in Massachusetts. 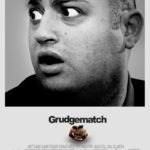