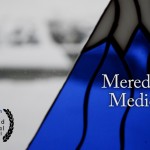 Meredith has always harbored a deep connection with her favorite ski resort, but after being diagnosed with breast cancer in 1999, her relationship with the mountain entered a whole new level.

New England Connection: The director and the subject of the film were born and raised in Maine. The film also features a prominent New England ski resort.

Director(s) Bio:: Andrew was born in the small suburban town of Cumberland, Maine. He graduated from Hebron Academy before moving on to Roger Williams University, where he received his BA in Journalism with focuses in film and production.

Andrew has a passion for music and photography as well as the outdoors. He is particularly interested in audio, loves sound design and has written and recorded over 200 original songs and compositions. 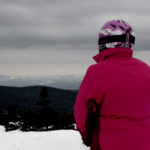 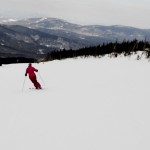