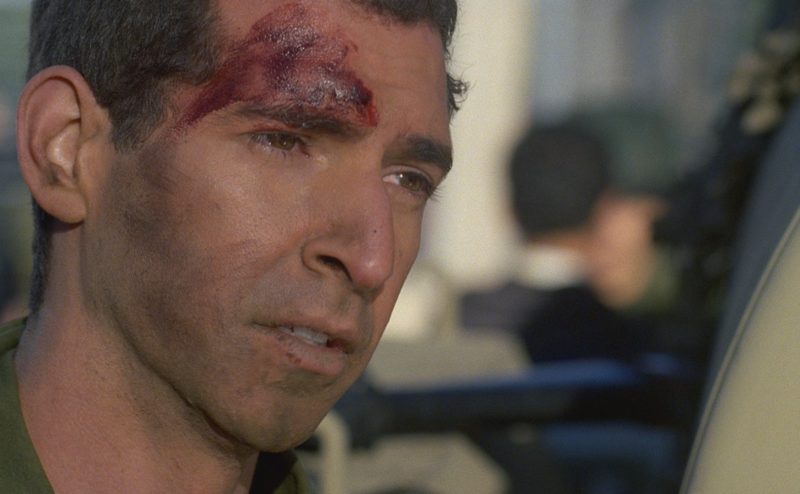 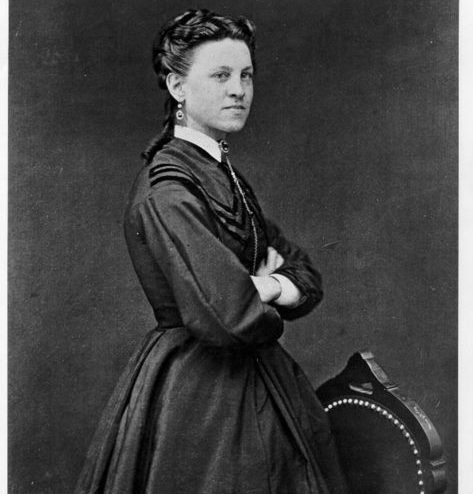 America’s Forgotten Heroine: Ida Lewis, Keeper of the Light is an historical documentary that focuses on the intriguing life story of this country’s most famous maritime heroine.

Written, directed and produced by Marian Gagnon of Goodnight Irene Productions and shot and edited by Jim Karpeichik of Ocean State Video, this 47-minute documentary film provides an intimate portrayal of Ida’s life from age 15 to 69 (from 1857 to 1911) and the passion and moral fiber she intrinsically brought to her work as a lighthouse keeper and unlikely heroine. It also explores the myriad decisions which led to a life of both fame and isolation, Ida’s unexpected celebrity in Newport as well as across the U.S., and the impact she inadvertently had on the early women’s rights movement.

As John Williams Haley, author of The Rhode Island Historian wrote in 1939: “…of all the Rhode Island women who have achieved fame in one way or another…and there have been many…none attained the world renown of a modest little woman who was born and lived most of her life in Newport. In fact, it would hardly be exaggeration to say that she was more famous, particularly during the latter half of her life, than any American woman of the past or present.”

While this statement may very well stand today, Ida’s story has largely been forgotten. Gagnon’s goal with this film is to renew the “national memory” of Ida Lewis as an American heroine not only in her hometown of Newport and throughout RI, but across the United States.

Adapted from a short story by Stephen King, Harvey’s Dream explores the blurred lines between perception and reality inherent to the rigors of Alzheimer’s disease. Harvey, suffering from the onset of Alzheimer’s, awakes from a terrifying dream and his wife Janet is left to confront the possibility that it is all too real. Providing glimpses into their past and present familial relationships, this short film captures a snapshot of a family dealing with the sad ravages of time. 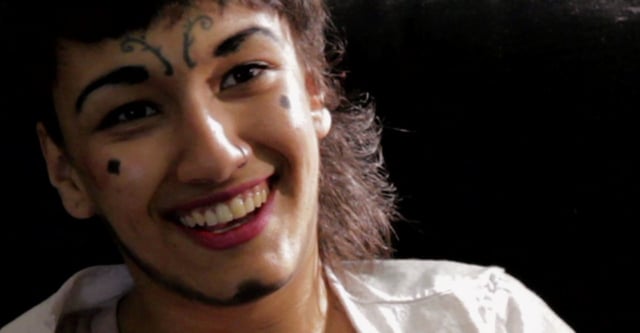