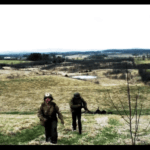 New England Connection: Benjamin Kramer was born and raised in Boston and attended the Belmont Hill School before matriculating to Middlebury College in Vermont.

The entire cast and crew of this project was made up of undergraduate Middlebury students.

Director(s) Bio:: Benjamin Kramer was born and raised in Boston, Massachusetts. He attended Middlebury College in Vermont. This is where he finally found a chance to start making movies. His experiences have been varied from producing documentaries in New York with Trio Pictures and Question Why Films to development work at Voltage Pictures in Los Angeles. This fall he joined the class of '17 Peter Stark Producing Program at USC where he will earn his Masters. 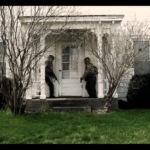 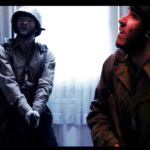