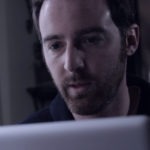 Director(s) Bio:: Jim Ford grew up in West Boylston, Massachusetts. He is the son of John, a Worcester fire-fighter, and Linda, a nurse. At a very young age began making short films with friends and writing scripts. He was athletic as a kid and played a wide variety of sports. Towards the end of high school he began focusing on acting and decided to do more theatre. Jim, then attended the renowned acting conservatory: The Hartt School, in West Hartford, Connecticut, where he received his B.F.A. in drama. He studied Shakespeare extensively in England. Jim has combined his classical training and athletic background to amass a large and diverse amount of credits, which include everything from art house indie films to 100 million dollar action films. Jim has lived in both Los Angeles and New York. 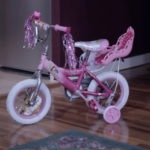