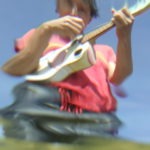 Director(s) Bio:: sam smiley is a media artist and educator who works within the intersection of video art, video music, and the sciences. She has been working with underwater video since 1999. Her video work has shown at media festivals around the world: Deutscher Videokunstpries: The German Award for Video Art, Karlsruhe, Germany, The National Poetry Association’s Cine(e) Poetry Festival, San Francisco, CA, Spain, and Locarno Film and Video Festival, Locarno, Switzerland, 6dofpuebla07 muestra de cine y video experimental y alternativo in Puebla, Mexico, and she has presented work at the Society for Literature, Science, and the Arts. She is a member of the AstroDime Transit Authority media collective and has a business with underwater landscapes and photography at http://aquaportrait.com. 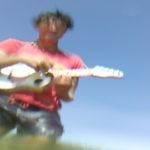 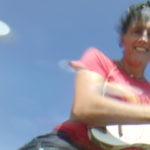