Laundromat. A woman is sitting and looking at spinning laundry drum while she eats a cotton candy. Her hands become sticky and she becomes dirty, a violent encounter with a stranger resurfaces. Her action of eating in the present merges with the past memory; the Laundromat becomes both an interior and exterior space filled with cotton candy. The machine’s repetitive noise fills the Laundromat and dictates the movement inside it. The sweetness becomes too sweet, sticky and soiling. And she is spinning. This non-genre film combines elements from Video-art, Video-dance and fictional-cinema.

This PSA (public service announcement) film was made as a school project to address how objection of the female figure leads women into plastic surgery. In this film, a little kitten girl receives a barbie doll that she admires and wants to look like her, so she childishly tapes herself up to look like her doll.

Twelve women explore how their bodies have been transformed by giving birth. We see body images and hear their voices. They talk to us from their bodies. We hear and see their ambivalence, humor and love. The film began when I learned that one of the fastest growing plastic surgeries was the post-birth tummy tuck. I thought about what it meant that we want to erase the signs that we have delivered children. I was driven to create a film that reframes and destabilizes our reactions to a woman’s body after she has given birth. The film builds on the tradition of body artists like Carolee Schneeman and Ana Mendieta, who used the transgressive presentation of violence and eroticism to shock and challenge. In “BirthMarkings” we chose to explore what one of the women in the film called the “public reaction of disgust and horror” to images of her post birth belly. In a nip-tuck driven culture that is inured to violence and erotica; a culture in which babies are often seen as the latest accessory, what is transgressive is the image of a woman’s abdomen that is not taut, and unmarked by birth. “Birthmarkings” challenges the static, commodified images that are everywhere in our public culture and define what is beautiful and visually acceptable. We refocus on the beauty, dynamism and lived experiences of the marks of birth. We become engaged in the tension between the dynamic and the static and the natural world and the commodity. 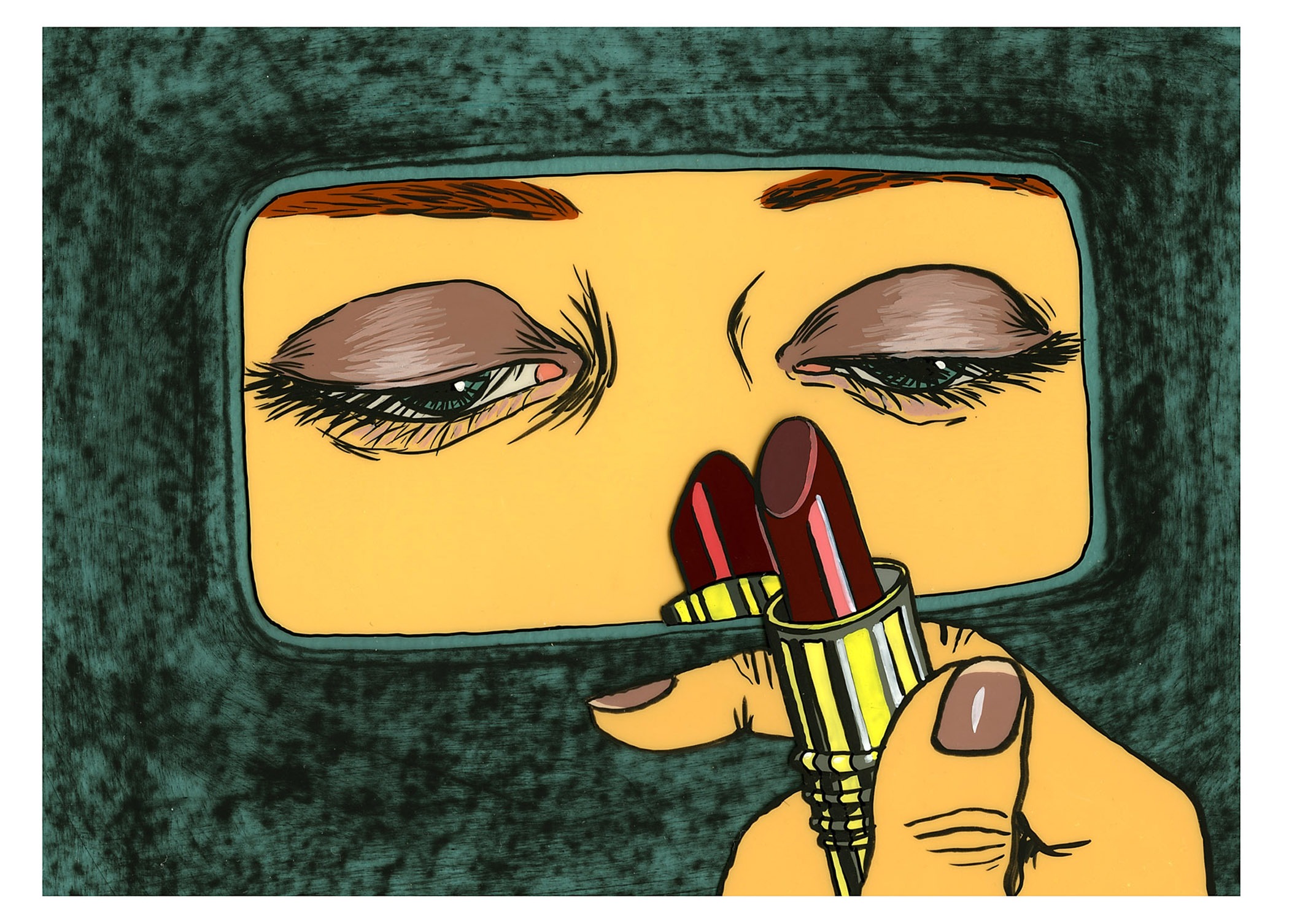 A woman travels in a car toward her own death. Along the way memories, visions, and a couple of talking animals crowd her consciousness. The film is a ride through the disparate images of her mind’s eye and a quest to piece together her life’s meaning.

Elementary school children from Massachusetts and Alabama describe what they know about gays and lesbians, what they hear at school, and what they’d like teachers to do. This 13 minute film was produced by Welcoming Schools, a project of the Human Rights Campaign Foundation. What do you know? has played in festivals and schools around the world. To order you own DVD, which is closed-captioned, Spanish subtitled, and comes with a teacher’s guide on the DVD, please click here, where you can also learn more about the Welcoming Schools program and their nationwide trainers.