After a hiatus in her acting career, Toni’s agent gets her a “chemistry read” with the reality show, rapper Top Dogg for his upcoming movie. Their paths have crossed before; now she has to face his entourage, and he has to face his childhood.

Sirens: Panic When No One’s Watching 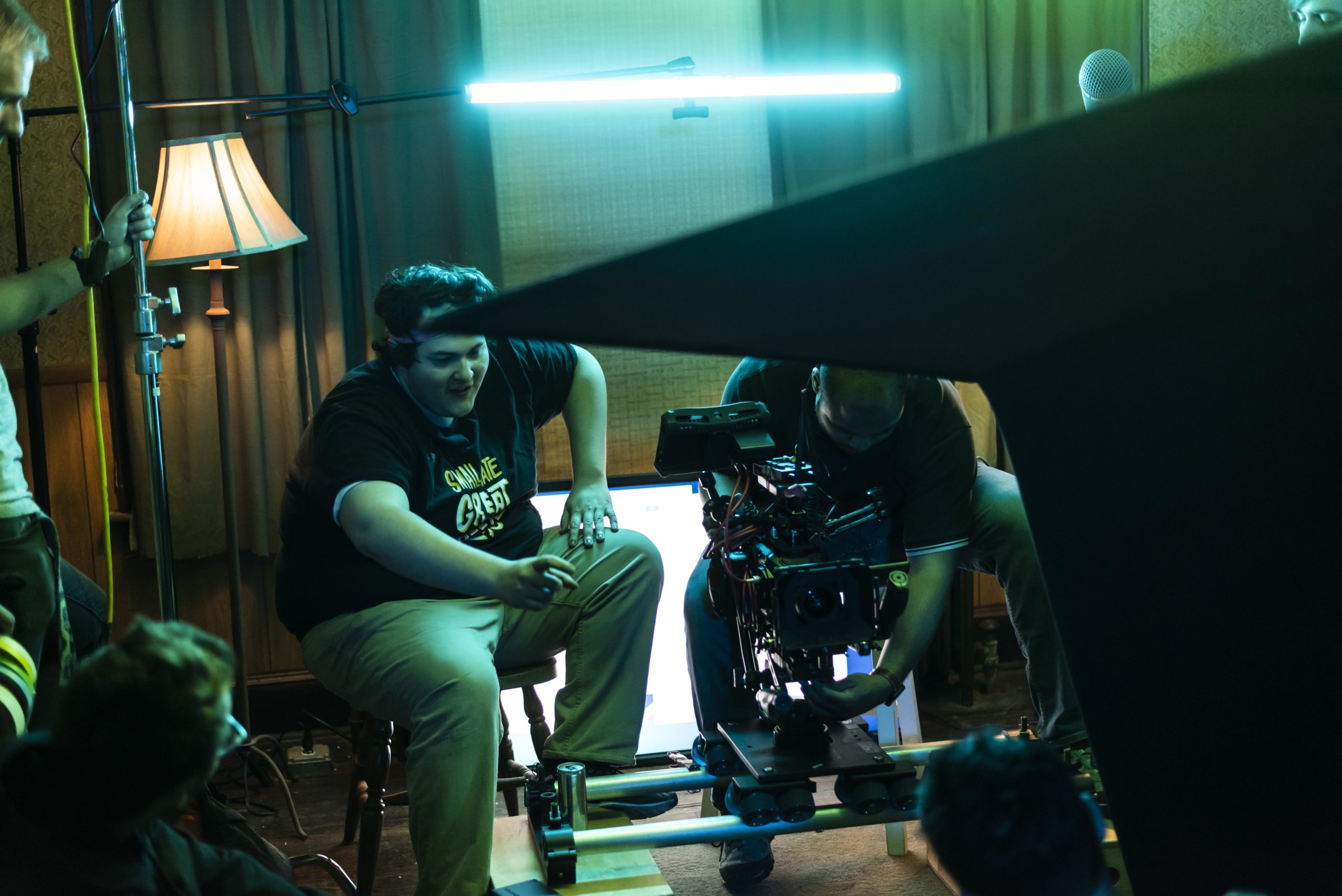 We observe Mark, a paranoid recluse and the interaction he has with media, a vapor-like drug known as “synth”, and a canvasser collecting everyone’s ballot on election day. 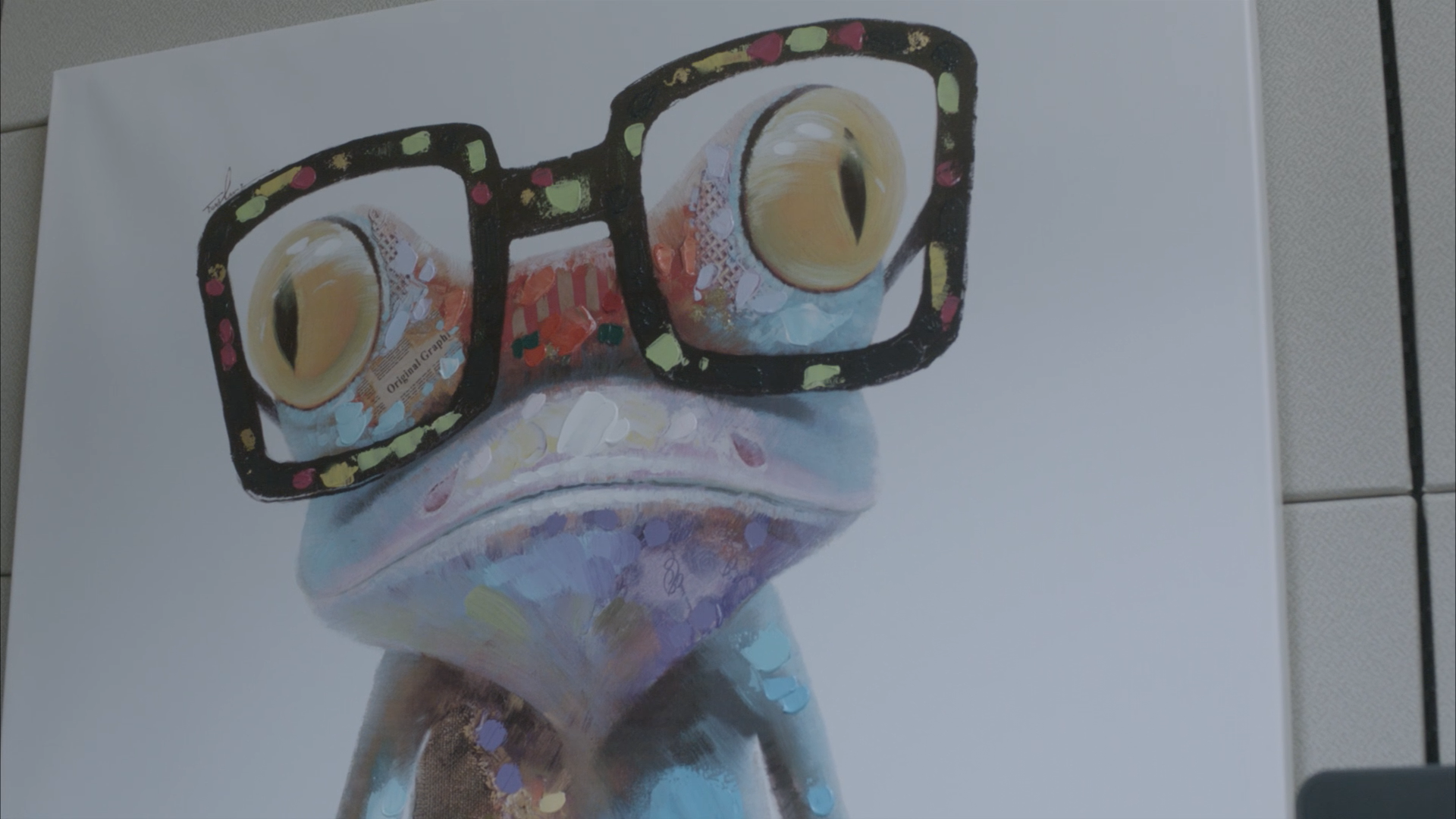 Cameron, a neat and methodical salesman on the brink of losing all his patience with a coworker, George, who opposes his manners finds that they share something in common.

A little boy with schizophrenia, miraculously survives a murder suicide attempt at the hands of his mother. Years later, he is still haunted by the past and stops taking medication to confront his demons. The film explores the truth about mortality and blurs the line between evil and mental illness. It questions our perception of reality and how we are incapable of fully understanding someone else’s.

Experimental animated short from Raw Art Works student Juliana Gallant. City of Sin was a finalist for the Shoots! Youth Prize for an outstanding film by a filmmaker seventeen or under at Rabbit Heart Poetry Film Festival 2018.

Past resentments and personal agendas are on full display among Aadya’s vain-elite guests, who come seeking the wisdom of Caleb, a thousand-year-old spirit. But rather than spiritual enrichment, they come strictly for professional gain.

While attempting to channel Caleb, Aadya is repeatedly interrupted by a spiritual intruder who offers a suggestion to collectively revive the group’s careers. Aadya has reason to doubt this advice and fears her own career could be in jeopardy should her clients decide to follow the outlandish suggestion.

A dark fantasy film about a mermaid who encounters a mother and her daughter.

Calhoun Residential College at Yale University was named for John C Calhoun, a leading proponent of slavery. On June 13, 2016, Corey Menafee, an African American kitchen worker at Calhoun Dining Hall, smashed a racist stained glass window depicting slaves in a cotton field. Mr Menafee’s act led to New Haven community protests which started out small, but over time grew to marches of hundreds of people. After more than thirty demonstrations, over eight months, on Feb.11, 2017, Yale University renamed Calhoun College. The name is now Grace Hopper College. The university held a name change celebration, but the New Haven activists were not invited or acknowledged.

Tom Delancey is inches away from ending his life when he receives a call from Howard, a life assurance agent at Pen Island. After a free trial of their service, Tom finds friendship and regains his will to live.