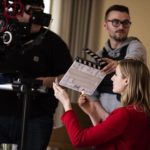 New England Connection: Red was filmed in Redding, Woodbury, and Newington, CT. The entire cast and crew with the exception of the lead actress are Connecticut natives.

Director(s) Bio:: As a writer and director, Kewan J. Harrison strives to tell uniquely human stories, 100% of the time. As cinematographer, Kewan aspires to create compelling images that help to convey the deep seated emotion held within every bit of a performance. Kewan is a filmmaker born and raised in Connecticut who studied film at Union College. After graduating from Union Kewan joined Edward Soto and SK Wolcott to form Ten Out of Ten, an independent production company based in Bloomfield, CT.

not as it seems, premieres, spooky stories 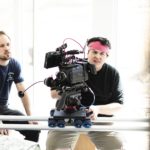 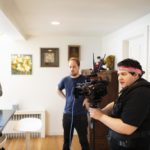