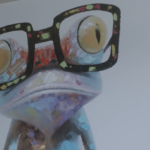 Cameron, a neat and methodical salesman on the brink of losing all his patience with a coworker, George, who opposes his manners finds that they share something in common.

New England Connection: George was filmed in Connecticut. The actors and crew work all around New England. I met the crew through NewEnglandFilm.com

Director(s) Bio:: Lucrezia Mozzato was born in Italy and grew up in Connecticut. She's currently studying Cinema and Digital Media Production at the University of Hartford. Lucrezia is pursuing a career film and television production. 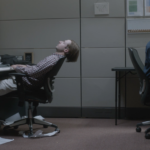 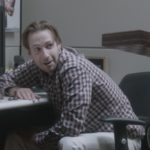