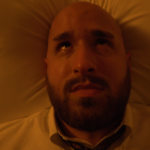 A little boy with schizophrenia, miraculously survives a murder suicide attempt at the hands of his mother. Years later, he is still haunted by the past and stops taking medication to confront his demons. The film explores the truth about mortality and blurs the line between evil and mental illness. It questions our perception of reality and how we are incapable of fully understanding someone else’s.

Director(s) Bio:: Andrew and Joseph Rosenstein are brothers from South Windsor, Connecticut. Andrew is a pediatric dentist and Joseph is an illustrator. They have shared a passion for cinema since childhood, especially the horror and psychological genres. Having seen Silence of the Lambs and Se7en before middle school, their interest in dark subject matter was nurtured at an early age. Ideas for a story were talked about for years until the drive got so powerful, they had to finally put it on screen. Neither of them has had any formal training in filmmaking and the process was learned over time through experience. Andrew, a trained actor, was able to seek local talent through the Connecticut theatre scene where he has performed in several stage productions. After finishing their first serious project, Andrew and Joseph have started a production company, Rosenstein Brothers Films, and hope to continue telling stories as an escape from their day jobs. The next project is already in the works and will center around Wicca in New England. 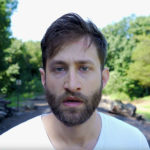 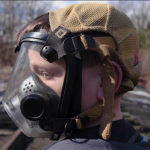