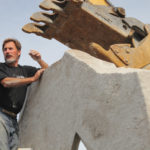 Director(s) Bio:: Filmmaker Dean Merrill has been running his Portland-based production company Apogee Creative Studio (ACS) since 2002. ACS works closely with Ryan Baird at The 72 Studio to produce competitive, high quality video and film experiences. Together in 2010 they created The Stone Rules, a documentary on stone sculpture commissioned by J.C. Stone. Dean was also a co-founder and impetus for TEDxDirigo in 2010, which is going into its second annual event on 9/10/11. 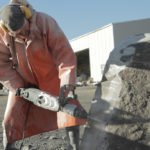