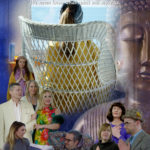 Past resentments and personal agendas are on full display among Aadya’s vain-elite guests, who come seeking the wisdom of Caleb, a thousand-year-old spirit. But rather than spiritual enrichment, they come strictly for professional gain.

While attempting to channel Caleb, Aadya is repeatedly interrupted by a spiritual intruder who offers a suggestion to collectively revive the group’s careers. Aadya has reason to doubt this advice and fears her own career could be in jeopardy should her clients decide to follow the outlandish suggestion.

Director(s) Bio:: Rich Vaughn was first introduced to, and intrigued by, filmmaking while working as a PA in the early 80’s for Jenkins-Covington-Newman of New York City. Since then he has written and directed several comedy shorts and sketches, including; Dive Shop-The Show, The Therapist, The Promise and most recently Sandra Says. Rich has also written three children’s books and two feature-length screenplays.

for the laughs, other worlds, premiere 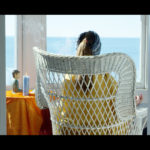 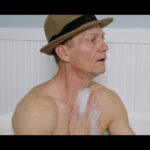