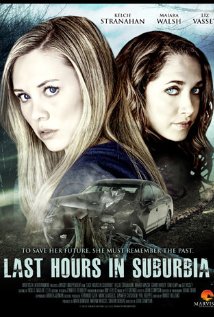 When Grace is accused of playing a role in a deadly accident, her best friend reaches out from beyond the grave to unveil the truth behind what happened.

Brian (Bennett Chabot) is a smart, athletic student going to school near Boston. Ever since he was dumped by his old girlfriend, he just hasn't been able to move on. When Brian meets Alex (Aja Munsell), a Wellesley student, he immediately becomes attached, but he's terrified of being hurt again. Meanwhile, his friend Chris (Andrew Tsang), tired of being in a relationship where he isnt appreciated, begins to pursue another option - June (Amanda Hurley), another close friend of Brian. Disapproving of their actions, Brian meddles, and his friendships are seriously jeopardized. In order to have any kind of meaningful relationship with Alex and maintain his friendships, Brian must overcome his painful past and his need to be in control. Written, produced, directed, and edited by first-time filmmakers Kevin Tostado and Tom Kochem in their senior year of college, Yellow Lights is a story about enjoying things for what they are, taking risks, and going for it.

A satirized version of the iconic fairy tale retold with more than a few 'twists'. Little Red Riding Hood is sent out on an errand to bring her ailing Grandmother some nourishment. On the way, she crosses paths with The Wolf (David Luce), a deranged sadistic psychopath who immediately begins to make trouble for her in a big way. Can she find the inner woman inside her to vanquish this beast?

The Sensation of Sight 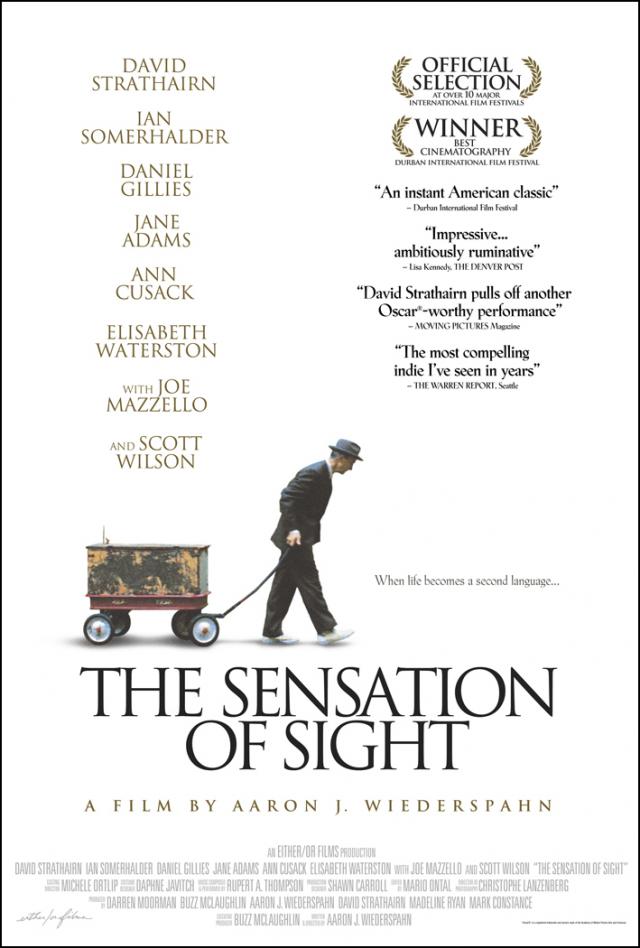 A fusion of dream/reality, this off-beat drama about man's search for meaning amidst the ache of despair chronicles Finn, a middle-aged English teacher, as he enters a mid-life crisis impelled by a recent tragedy. As he sets afoot selling encyclopedias to the town locals, encounters ensue and sales are made, but Finn's anxieties begin to consume him as he finds himself pursued by an unrelenting ghost. Circling through sleepless nights and desperate days, THE SENSATION OF SIGHT intertwines lives of loneliness and disconnection, fatefully leading Finn toward an unexpected and sublime awakening.

16mm film following professional snowboard athletes around the globe during the winter of 1997. Fast action, lite on plot. 35 minutes.

Two years after losing his wife Laura in a car crash, Trent struggles to let go. Now, an alcoholic short on money, he is a man on a mission. As his remaining relationships erode around him it becomes clear what needs to be done...but how far will Trent go to be reunited with his lost love?

Neil Murphy (Paul Sacks) returns to his hometown, after an eight year absence, to attend the wake of his best friend Danny Sherman (Zach Nightingale). However Neil doesn't quite receive such a warm welcome on his return as he is led to believe his friend was murdered. With the help of Danny's sister Lisa (Sheila Guzman) and her friend Roger (Tim Gato) Neil may soon uncover the mystery surrounding his friend's death. But as the answers unfold before him will he be ready to deal with the events of their past? Or will he just wish it stayed buried?

A fighter is locked in the basement of a maniac, and his best friend has to save him.