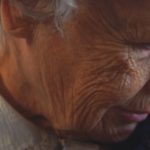 This short documentary film is the soul of Anna, a beautiful Native American mother, grandmother and wife who has fell victim to Alzheimer’s. Throughout her lifetime Anna has watched many family members lose their battles with this disease. This film is only through her eyes.

Director(s) Bio:: Eric Latek is a commercial filmmaker from Rhode Island. From post-production VFX to the Art of Cinematography, Latek specializes in all facets of production and post-production. Nominated as Filmmaker Magazine's "25 New Faces in Film", worldwide. 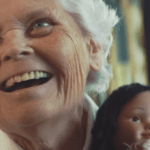 A still from Anna. 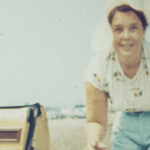