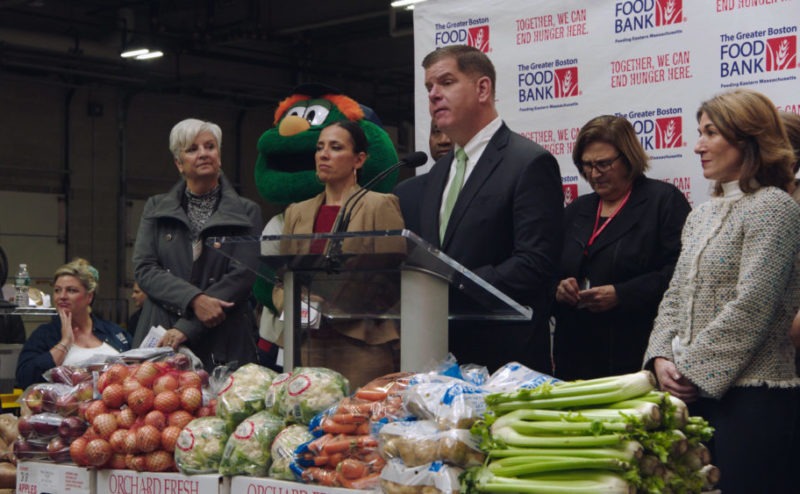 NewEnglandFilm.com has posted a public Call for Proposals for others interested in taking over the site. See the full CFP. And read Founder Michele Meek’s letter about her decision. Proposals are due January 31.

The Maine Film Association hosts a 2021 New Year Community Check-In over Zoom on January 21 from 5–7 pm. The event is free and open all to Maine film community members. Learn more here.

The Woodstock Vermont Film Series is virtual this month. Check out online screenings of Moynihan, John Lewis: Good Trouble, and Made You Look in January. Selections are curated by Vermont filmmaker Jay Craven. Film passes are available. Click here for more information and a full schedule.

Showtime’s Dexter limited series will begin filming in Massachusetts later this month, including in Worcester, Gardner, Lancaster, and Sterling. Read more at Boston.com.