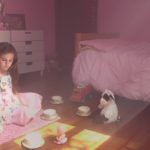 A short film about a 9-year-old girl’s struggle to stay relevant in a family that just welcomed a new baby into the family.

New England Connection: All cast and shooting crew are Massachusetts-based. The film was shot in Northampton, Massachusetts.

Director(s) Bio:: Rio Contrada is a writer/director/producer from Massachusetts with experience producing primetime television and working in development for Academy Award-winning companies.

His career started in production on large-scale motion pictures like The Judge and Black Mass. He cut his teeth in development working for industry heavyweights John Lesher and Norton Herrick, and gained his first producer credit on the Lifetime series American Beauty Star, hosted by Victoria's Secret supermodel Adriana Lima. He currently assists TV legend Debbie Allen on Grey's Anatomy.

Rio's writing has been featured on the Black List's Top Pilots List and as a finalist in the Acclaim TV Writing Contest. In the past two years, he has produced seven short films, including Put Your Feet Up (official selection IFFBoston), and his directorial debut, Time to Go (official selection Provincetown IFF). 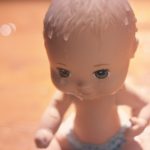 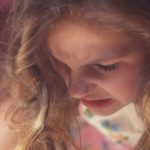