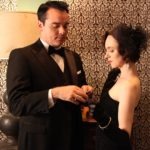 An homage to the screwball comedies of the 1930s and 1940s. Newlyweds Grace and Johnny survive a plane crash on an mysterious island only to discover the entire place has been taken over by zombies!

New England Connection: Tara Price (Writer/Producer/Actor) was born in Methuen, MA and grew up in Hampton, NH. She graduated from Winnacunnet High School and moved to Portsmouth, NH where she worked extensively in the theatre circuit before ultimately moving to Los Angeles where she currently resides. 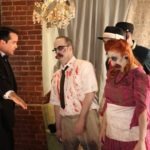 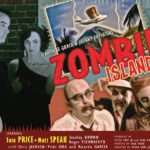