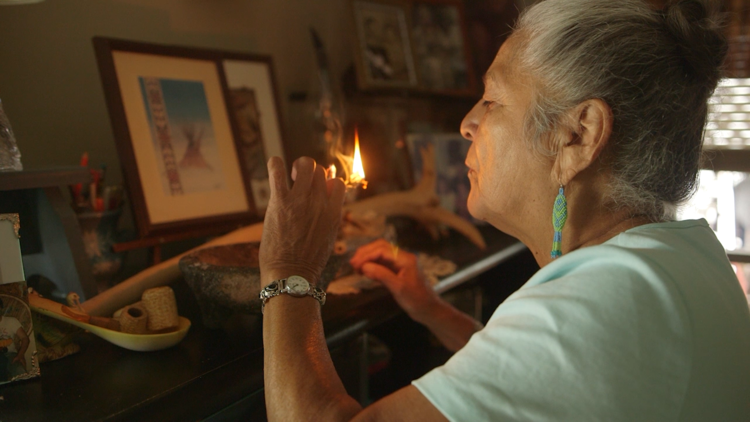 The Arlington International Film Festival streams November 5–15. Check out the list of screenings and events at aiffest.org.

The Boston International Kids Film Festival runs virtually November 20–22. Stream films made by, for, and about kids, and attend virtual workshops. Visit bikff.org to learn more.

Check out screenings of Vermont-made film The Ballad of Ethan Alien in the state this month. The sci-fi celebration of Vermont will screen at the Fairlee Drive-In on November 1 by ticket admission, and for free at the Vermont State House Lawn on November 2. Read more here.

The Massachusetts Production Coalition has released a study on the economic impact on the state that resulted from filming season one of Castle Rock. Read the report and learn more here.

Film production is resuming in Massachusetts with new safety guidelines, including projects from HBO Max, AMC, and Netflix. Read more from the Boston Globe.

NewEnglandFilm.com Founder Michele Meek has put out an open call for proposals to take over the website. See the CFP for more details.

Stowe Story Labs opens its application season on November 27, running through February 28, 2021. Screenwriters, filmmakers, and creative producers are encouraged to apply; 2021 programs will be in person and remote. Learn more and apply at stowestorylabs.org.