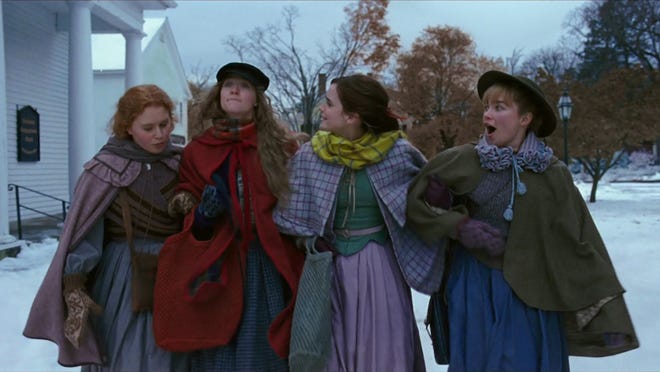 Holiday screenings, calls for filmmakers, and an opportunity to join the Women in Film/Video New England board.

The Backcountry Film Festival visits Vermont this month. The festival is a collaboration between the Winter Wildlands Alliance and the Vermont Backcountry Alliance. Outdoor Gear Exchange in Burlington will host screenings on December 5 from 7:30 to 10:30 pm. Learn more here.

The Massachusetts Production Coalition hosts its Holiday MPC Meeting on December 16 from 6–9 pm. The evening of cocktails and presentations will take place at Boston’s LogMeIn. To learn more and register, click here.

The Boston Society of Film Critics will announce their 2019 winners on December 15. Check out their website for updates.

Shot in Gloucester, the independent feature film Crypsis will be released on December 17 on Amazon Prime, Redbox, and DVD. Check out the film’s Facebook page for information about upcoming screenings.

Women in Film/Video New England (WIFVNE) is holding an open Board member nomination period now through December 7 at midnight with an election to be held this December. Results will be announced on January 3, 2020 and new board members will be welcomed at a Board orientation meeting to be scheduled based on their schedules. If you are interested in joining the WIFVNE board or if you know of someone who would be a great candidate (and she/he is willing), please send WIFVNE a nomination email to: info@womeninfilmvideo.org along with a few sentences on why you or your nominee would be an asset to WIFVNE and why you or your nominee is interested in being on the Board. Please include a short bio/current resume and a headshot/photo. More information on their website.

Vermont’s Stowe Story Labs is now accepting applications for its 2020 programs. Screenwriters, filmmakers, and creative producers are encouraged to apply. NewEnglandFilm.com is once against partnering with Stowe Story Labs to offer a fellowship for the 2020 Narrative Lab; learn more here. Early bird deadline is December 16; regular January 20; late January 31. Read more about the programs and apply here.

ArcLight seeks to showcase local filmmaking talent with “24 Hours in Boston.” Submissions will be received via the FilmFreeway platform through Friday, December 20 at 11:59 pm. The winner of the contest will receive $2,500 cash and posts on ArcLight Cinemas social media. Learn more here.