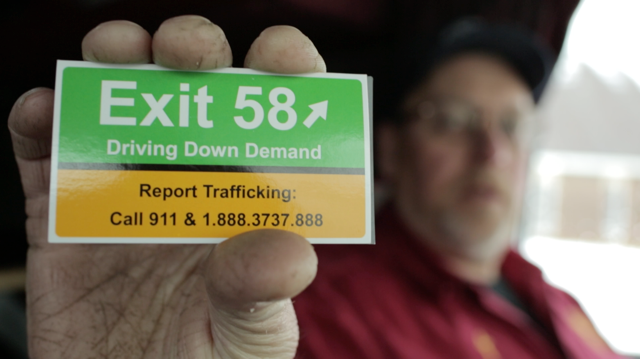 Check out the Nantucket Film Festival June 19–24. Screenings include Yesterday, The Farewell, Toy Story 4, and Maiden, as well as special events and roundtables. For a full schedule and tickets, visit nantucketfilmfestival.org.

The Berkshire International Film Festival runs through June 2. The festival will take place in Great Barrington and Pittsfield, and include a tribute event with Martin Scorsese. For tickets and a full schedule, visit biffma.org.

Vermont hosts the White River Indie Festival May 31 to June 2. Films and events will take place at Barrette Center for the Arts and Briggs Opera House. For more information and a festival schedule, visit biffma.org.

The Connecticut LGBTQ Film Festival runs May 31 through June 8. Films will screen at a few Hartford venues. For more details and a festival schedule, go to outfilmct.org.

Celebrate the Greenwich International Film Festival May 29 to June 2. The event features a gala, screenings, and VIP passes. Visit greenwichfilm.org for more details.

At Portland Summer Films this summer, free films screen Sunday evenings at dusk at Portland’s Congress Square Park. Watch Won’t You Be My Neighbor? on June 2, Rebel Without a Cause on June 9, Best in Show on June 16, Back to the Future on June 23, and Close Encounters on June 30. Visit portlandsummerfilms.com for a full schedule.

Rule Boston Camera hosts Filmmakers Collaborative’s workshop “From Liberty to Captivity: A Fundraising Success Story” on June 4. Debbie Wright will discuss how she raised the funds to make her documentary. To register and learn more, click here.

Boston’s Museum of Fine Arts presents Sunset Cinema this summer, free outdoor screenings on the Huntington Avenue lawn with music, art, and games 90 minutes before showtime. This month, watch Spider-Man: Into the Spider-Verse on June 19 from 7–10:30 pm. Learn more here.

The Karen Schmeer Editing Fellowship has announced this year’s Diversity in the Edit Room mentees. The program supports emerging assistant editors and editors. Read more about the mentees and the program here.

Chuck Slavin and Roger Dillingham have announced their run for New England SAG-AFTRA President and Vice President 2019. Read more about their campaign here.

The Boston/New England Emmy Awards will be held on June 15 in Boston. Check the Emmys website for updates on the winners.

The television series City on a Hill premieres on Showtime on June 16. Starring Kevin Bacon, the show takes place in Boston and was partially filmed in Massachusetts; executive producers include Ben Affleck and Matt Damon. Check out more from Showtime.

The Online New England Film Festival is now open for submissions. Films must have a New England connection and be under 30 minutes. Regular deadline is July 1. For more guidelines and information, click here.