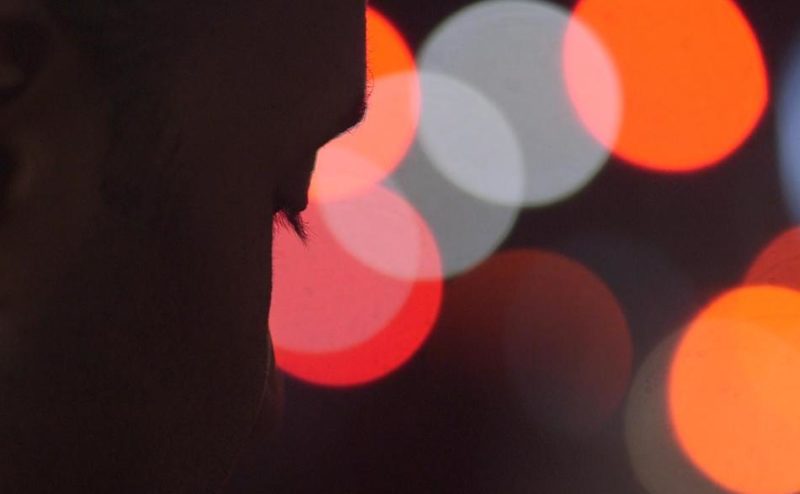 NewEnglandFilm.com announces a new grant for a marginalized filmmaker residing in New England, IFFBoston posts its 2019 film line-up; Camden, Stowe Story Labs, and others are open for submissions; plus more happenings, opportunities and industry buzz.

The Brattle hosts “The Good Works of Claire Denis” April 9 and 10 with screenings of Trouble Every Day, 35 Shots of Rum, and White Material. Click here for more information.

Check out the Independent Film Festival Boston April 24 through May 1. Films screen at several venues in the Boston area. Check out more at iffboston.org.

The Monadnock International Film Festival will take place in Keene and Peterborough, New Hampshire April 26–28. The festival features independent films from around the world. Visit moniff.org for more information.

Catch the Wild & Scenic Film Festival in Burlington, Vermont on April 4 from 5:30–10 pm. The Main Street Landing Performing Arts Center hosts the evening of films celebrating nature and those who protect it. For more details and tickets, click here.

NewEnglandFilm.com launched a job and opportunity alert feature, which enables you to receive email alerts when new casting calls, crew gigs, calls for films, and partnership opportunities that meet your criteria are posted. Set up  your alerts, or request an account if you don’t already have one.

Boston’s Chlotrudis Society for Independent Film celebrated its 25th Chlotrudis Awards on March 17. Honored films included Shoplifters, Can You Ever Forgive Me?, and Support the Girls. Read more about the ceremony here.

The upcoming Apple TV+ series Defending Jacob will film in several Massachusetts communities in the coming weeks. The series is based on the book by Newton author William Landay, and stars Massachusetts native Chris Evans. Read more at Boston.com.

Karen L. Adams has given $1 million to the University of Rhode Island’s Harrington School of Communication and Media, to benefit female juniors and seniors. Adams is a former anchor for WPRI Eyewitness News. Read more here.

NewEnglandFilm.com has opened its call for the New England Film Star Award, which is a grant to be given to one film project by a marginalized filmmaker residing in New England. Applications are free and due by July 15, 2019. See grant details and eligibility guidelines for more information.

The Online New England Film Festival is now open for submissions. Films must have a New England connection, have already screened at a New England film festival, and be under 30 minutes. Earlybird deadline is June 1, regular July 1. For more guidelines and information, click here.